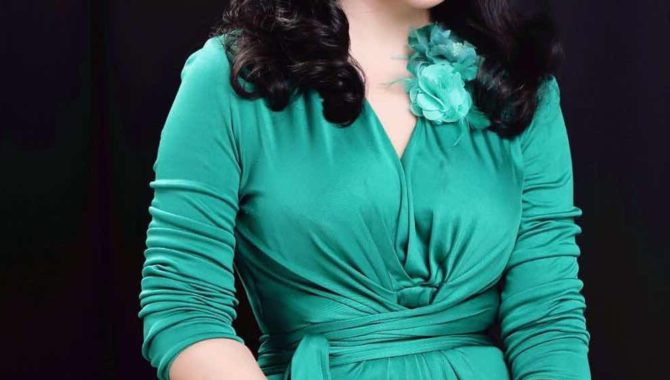 (Chinese Human Rights Defenders, February 11) CHRD condemns the Chinese government for jailing independent publisher, entrepreneur Geng Xiaonan (耿潇男). Ms. Geng’s trial and conviction in Beijing this week marks a milestone in the escalation of the Chinese government’s persecution of its outspoken critics. On February 9, Ms. Geng, who ran a publishing house, stood trial at the Haidian District Court in Beijing. The court convicted her of “unlawful business activities” and sentenced her to three years in prison.

Ms. Geng’s imprisonment is apparently in retaliation for her outspoken support of those persecuted by the government for exercising their right to freedom of speech and the press. Earlier in July, 2020, Ms. Geng had voiced concerns about the detention of Xu Zhangrun (许章润), then-Tsinghua University professor and an outspoken critic of the Chinese president, Xi Jinping. Police accused Xu of “soliciting prostitutes” while he was travelling on a trip Geng had organized. Ms. Geng had also raised concerns about the enforced disappearance of citizen journalist Chen Qiushi (陈秋实), who reported from Wuhan during the initial COVID-19 outbreak and then went missing in February when police took him into custody. Soon after she spoke out about those cases, authorities began investigating her and her husband’s publishing company, Ruiya Books (北京瑞雅文化传播有限公司).

Ms. Geng is paying a heavy price for her public expression of dissent. The Chinese government under the leadership of Xi Jinping has zealously exacted revenge against anyone who openly disagrees with him or criticizes him, especially those who criticize his handling of the early outbreak of COVID-19. It is evident that not even members of China’s well-off business and intellectual elites are safe.

Beijing police seized Ms. Geng, 51, and her husband Qin Zhen (秦真) on September 9, 2019, and put both under criminal detention on suspicion of “illegal business activity,” holding them at the Haidian District Detention Center in Beijing. They were formally arrested in October. The court handed down a suspended sentence to her husband, Mr. Qin, on February 9.

Ms. Geng, a graduate of the Chinese National Academy of Theater, has produced independent films, invested in the arts, and served on the board of Chuanqi Tianhui Film and Video Culture Company (传奇天辉影视文化). She has been a leading figure in the cultural and liberal intellectual circles in Beijing as a public-opinion influencer and has supported some dissident intellectuals.

In recent months, some Chinese influencers—outspoken intellectuals, cultural figures, and independent business leaders—have become targets of the Xi Jinping governments’ war on free speech, as part of its ever-widening efforts to suppress public expression of discontent. This trend also signals the government’s determination to cut off any potential sources of support to the besieged community of activists and dissidents. Noteworthy cases highlighting this troubling trend include those of:

CHRD urges the Chinese government to honor its Constitutional and international human rights commitments, release Geng Xiaonan and all prisoners or detainees who have been put behind bars for exercising their right to free expression in China.