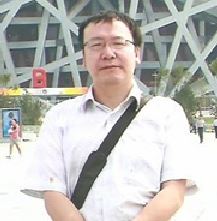 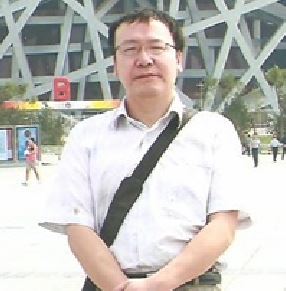 Length of Punishment: 12 years (reduced to 10 on appeal)

Sichuan dissident and poet Li Bifeng (李必丰) was sentenced to 12 years in prison and fined 300,000 yuan on a seemingly concocted charge of “contract fraud” in addition to a request to return 3 million yuan that he supposedly embezzled from a company. The charges relate to a sales agreement Li had signed with an alcohol company to help sell apartments in Hainan Province. Li’s lawyers maintained that evidence showed that the charges against Li were baseless, and defended Li’s innocence at trial in November 2012. Almost four months later, Li’s appeal for a second hearing was granted. The court, however, upheld the previous verdict but reduced Li’s prison term to 10 years.

On April 7, 2020, Li Bifeng was released from prison after serving his sentence. Upon release, Sichuan authorities moved him into quarantine in a guesthouse but refused to give the name or address to his family members to contact him.

Born on March 3, 1964, Li Bifeng has been particularly targeted since authorities suspect that he helped finance the escape from China last year of his friend, dissident writer Liao Yiwu (廖亦武), a suspicion that Liao himself has said is untrue. Li was arrested in September 2011, two months after Liao fled China. Previously, in 1990, Li was given five years’ imprisonment for “counterrevolutionary propaganda and incitement” for his involvement in the 1989 pro-democracy movement, and three years of deprivation of political rights after serving the sentence. Then in 1998, Li served seven more years for “economic fraud” for helping workers defend their labor rights in the Sichuan city of Mianyang.