October 13, 2015       Comments Off on End Violence Against Human Rights Lawyers 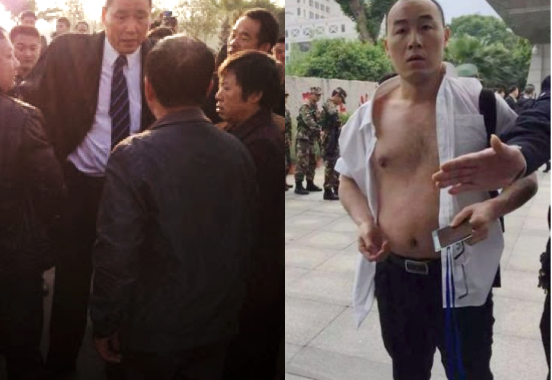 After President Xi Jinping came to power in March 2013, there was a new surge in incidents of violent assaults against human rights lawyers in retaliation for their professional work defending clients in politically “sensitive” cases involving persecuted activists and religious or ethnic minorities. Physical violence by police or state-hired thugs is a continuous strategy against human rights lawyers, in violation of international law, including the Convention against Torture, which China ratified in 1988, and Chinese domestic laws.

In the latest wave of violent assaults, which we documented from 2013-2017, common types of torture and cruel, inhumane, and degrading treatment that rights lawyers suffered included: shackling during arbitrary detention, punching, kicking, choking, scratching, ripping off of clothes, and verbal abuse and threats. In some of the most violent incidents, attackers wielded weapons, including knives and batons. Many lawyers were left with serious physical injuries from assaults, including broken bones, concussions, and soft-tissue damage, not to mention psychological suffering.  These violent tactics run completely counter to Xi Jinping’s so-called commitment to “rule of law,” with perpetrators acting with impunity.

In nearly all of the incidents CHRD documented, there had been no known criminal accountability for alleged perpetrators of violence. In most cases, police did not respond to the scene of the assaults, much less file reports or investigate the abusive acts. Complaints filed to relevant authorities were ignored. In only two cases did authorities respond to the assault. Several lawyers who have been attacked also have been accused of committing “crimes,” pointing to another disturbing trend that has emerged under Xi Jinping—the criminalization of human rights lawyers for defending their clients and challenging unlawful conduct by police and judicial officials.

Previously, a wave of violence against human rights lawyers occurred in the mid-2000s under then-President Hu Jintao. Several egregious cases include: beginning in 2006, lawyer Gao Zhisheng (高智生) was subjected to torture, arbitrary detention, and enforced disappearance. Later in 2006, unidentified thugs dragged off a bus lawyer Li Fangping (李方平), acting as counsel to Chen Guangcheng, and hit him in the head with a metal pipe. Li had to receive emergency treatment. Beijing police abducted lawyer Li Heping (李和平) from the car park of his law firm in late 2007, and drove him to an unknown location where they beat him with an electric prod for several hours. He was then dumped in woods outside Beijing. In 2011, police abducted lawyer Teng Biao (滕彪) and held him for 70 days incommunicado, during which he was subjected to torture.

Violence against human rights lawyers is a measure of the lawyers’ strength and authorities’ desperation. A growing number of lawyers had increasingly taken on cases representing activists, members of officially banned religious groups, or ethnic minorities. They boldly challenged widespread violations of Chinese law by authorities at detention facilities and in the courtroom. Many of these lawyers had become increasingly organized to push back against state harassment, under the name “China Human Rights Lawyers Group” (中国人权律师团), which grew from about 20 lawyers in 2013 to more than 200 by the end of 2014.

The lawyers’ solidarity and emboldened actions appear to have led to a nationwide police crackdown on rights lawyers, which, beginning on July 9, 2015, and involved abductions, secret detentions, police interrogations, and raids on offices of law firms. Approximately 300 attorneys and activists were summoned for questioning or detained. Many were accused and some later convicted of charges related to “national security,” which authorities used to deny access to their own lawyers, putting the detainees at great risk of torture and mistreatment. 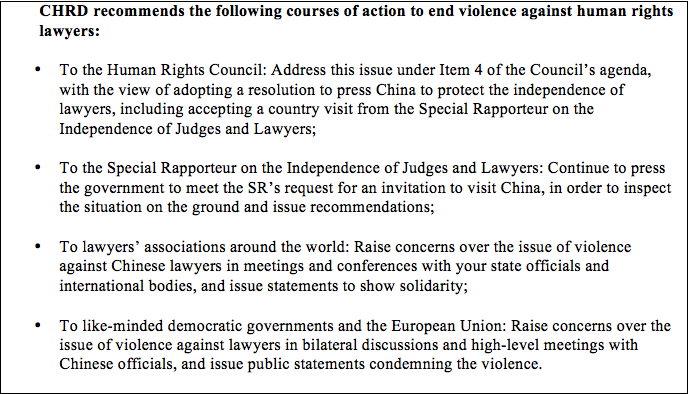 The below list of cases of violence against Chinese lawyers begins with the most recent events first, and details 31 incidents involving 42 lawyers between December 2017 and March 2013. Some lawyers have been targeted multiple times, and a number have been criminally prosecuted. The list is not exhaustive of all incidents of violence against human rights lawyers in China in the time period. 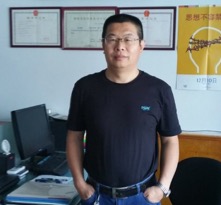 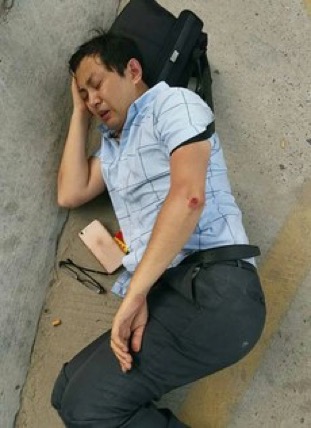 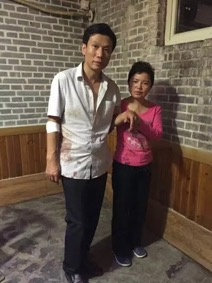 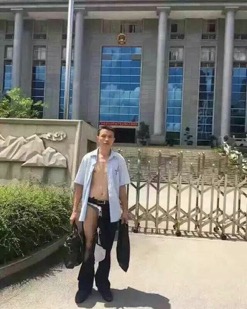 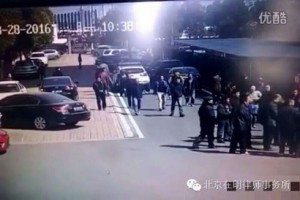 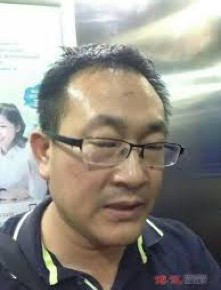 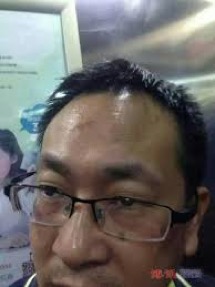 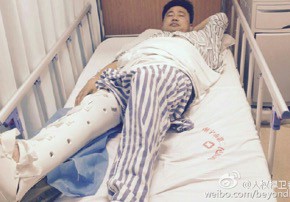 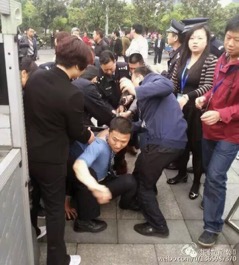 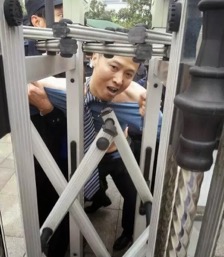 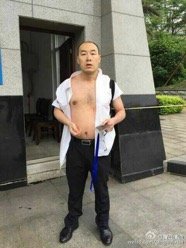 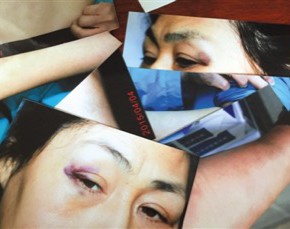 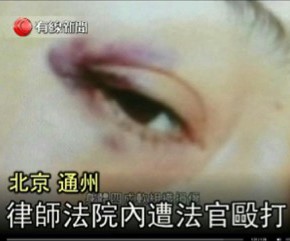 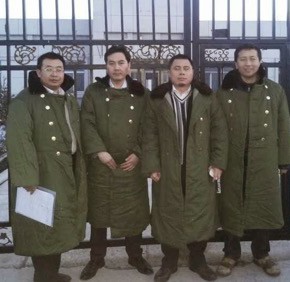 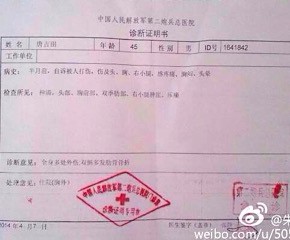 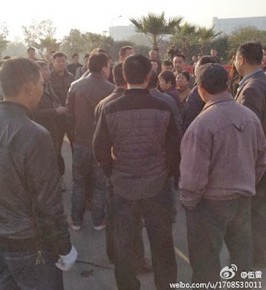 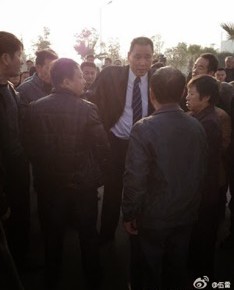 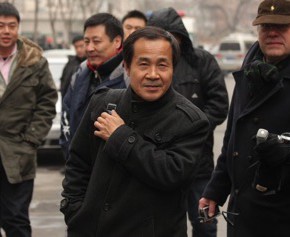