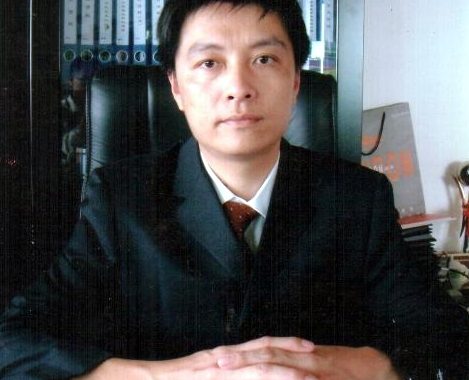 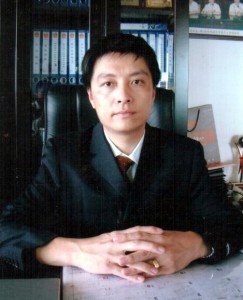 Lü Jiangbo, a businessman-turned-village chief from Jinjiang City, Fujian Province, organized residents of Keren Village to defend their rights in the face of illegal land requisition by government officials. Among his activities, he co-authored a public letter to then-Premier Zhu Rongji complaining of the land grabs. Born June 8, 1965, Lü was charged with multiple crimes, all of them relate to his alleged misuse of power when he was an elected leader, and he was held in shuanggui (双规), a form of extralegal detention specifically for Party officials, for 50 days. Before taking on his hometown government, state-run publications had once heralded Lü as an example of the type of “people of ability” filling leadership roles in rural communities.

Initially detained on suspicion of “obstructing official business,” Lü was convicted on five additional charges in the fall of 2010. Lü testified during his trial that he was tortured to confess while in police custody, and he displayed scars from the abuse he suffered. Convicted with eight other villagers who had resisted the government’s actions, Lü’s sentence was disproportionately severe, testifying to local officials’ concerns over his influence and extent of retaliation desired against him.