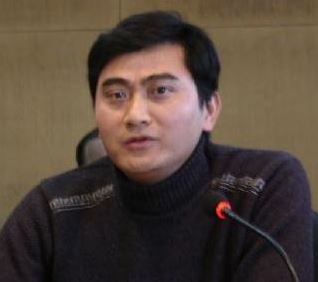 Length of Punishment: 12 years plus 3 years of  deprivation of political rights

Rao Wenwei, born on January 13, 1967, was Chongqing’s youngest political and legal committee secretary before he was summoned for questioning in July 2008. After Rao was arrested the next month, a court secretly tried and convicted him in November 2008 and issued a severe sentence. Rao’s family and attorney were denied visitation throughout his pre-trial detention. Rao had allegedly written articles that expressed critical views on topics ranging from China’s economy to its human rights situation, including criticism of Party Secretary Bo Xilai’s leadership, with writings posted online and also appearing in the press.

According to Rao’s notes written during his detention, “Repentances of an Imprisoned Bird,” he stated his articles only reflected his concerns about China’s future. According to Rao’s brother, the sentence was Bo Xilai’s retaliation against Rao for expressing thoughts about Bo. The brother also pointed out that Rao suffered further reprisal when he was transferred to a prison unit designated for punishing “disobedient” prisoners.