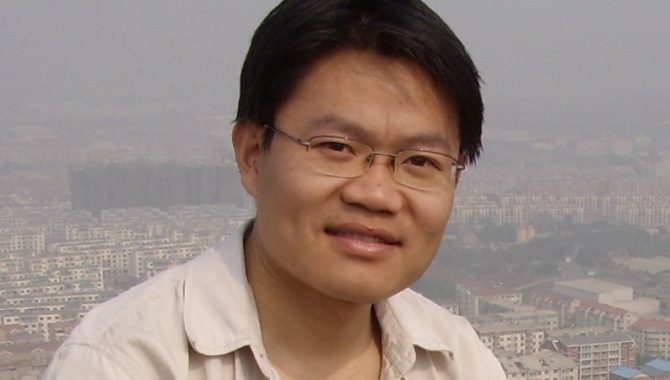 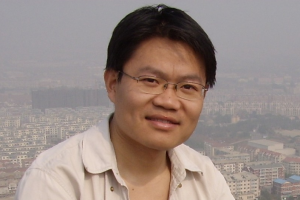 Crime: Using a cult to undermine implementation of the law

On July 4, 2009, about 20 plainclothes police officers from the National Security Unit of Shahekou division and the Jinxiu Police Station of the Dalian PSB entered the home of Mr. Wang Yonghang. Without presenting documentation, the officers searched Wang’s home, pinned Wang’s wife, Yu Xiaoyan (于晓艳), down to the floor and restrained Wang’s 80-year-old mother. The policemen briefly waved some form of legal document in front of Ms. Yu and asked her to sign it, but she refused. Wang and Ms. Yu were both taken away, but Ms. Yu was released the next day. When Ms. Yu went to the police station on July 6, 2009 police presented her with a criminal detention warrant on charges of “Using a cult to undermine implementation of the law” (Criminal Law, Article 300) for her husband. Article 300 of the Criminal Law is regularly used by authorities to retaliate against Falun Gong practitioners and their supporters, including lawyers such as Wang, who had defend Falun Gong practitioners in criminal cases. While Mr. Wang was held in pre-trial detention, his lawyer, Lan Zhixue (兰志学), said he was never permitted to meet Wang. Police also prevented Wang’s family from meeting with Mr. Lan, claiming that case involved “state secrets.”

On October 16, 2009, the Shahekou District People’s Court in Dalian held a closed door trial. The trial was held without his family or lawyer being notified, and they only learned of the trial a week later. Without his lawyer present, Wang argued for his own innocence. On November 27, 2009, the court sentenced Wang to seven years’ imprisonment. The court’s decision described the “evidence” against Mr. Wang as including: his interviews with overseas media, posting defense statements from the criminal cases of Falun Gong practitioners on overseas websites, writing and posting an open letter to Chinese President Hu Jintao and Premier Wen Jiabao about the persecution of Falun Gong practitioners, and downloading articles with Falun Gong-related content. Mr. Wang appealed his conviction and seven-year sentence.  After holding a 15-minute hearing, the Dalian Intermediate People’s Court upheld the original verdict on February 4, 2010.

Wang faced torture and inhumane treatment while in police custody. Police brutally beat Wang when they first took him into custody, causing severe fractures in his right ankle that led to a permanent injury. The fractures were not promptly treated (surgery was not performed until August 11, 2009), which led to a serious infection, which persisted for months. While held in the Dalian City Detention Center, Wang went on a hunger strike to protest the beating of fellow inmates who were Falun Gong practitioners. A prison doctor force-fed Wang, which caused respiratory tract bleeding and nearly fatal suffocation. Guards handcuffed Wang and shackled him to a makeshift bed on the floor for about 48 hours as punishment for his hunger strike. After Wang was transferred to Shenyang No. 1 Prison in October 2010, he was reportedly beaten by other inmates acting on instructions from the prison police, and was put in solitary confinement later that month.

Wang’s wife learned in January 2012 that her husband was infected with tuberculosis, had pleural and peritoneal effusions–the collection of fluid in the chest and abdominal cavities-and was numb from the waist down. Prison authorities, however, claimed that Wang was doing fine. Following these revelations, Yu Xiaoyan was prevented from seeing her husband and warned not to discuss his health with anyone. She reported that she was being followed and subjected to surveillance whenever she leaves her home, in a bid to prevent her from exposing her husband’s conditions in prison. His condition worsened, and in May 2014 was hospitalized.

Born in 1973, Wang Yonghang was a human rights lawyer that began defended Falun Gong practitioners in 2007. In May 2008, authorities did not renew his law license in reprisal for his work, but Wang continued to provide legal assistance to Falun Gong practitioners. Wang also published several articles and open letters to China’s highest judicial bureaus and leaders, including to President Hu Jintao and Premier Wen Jiabao, explaining the unconstitutional persecution of Falun Gong members. Wang’s wife Yu Xiaoyan was illegally detained in a black jail in the summer of 2010 for 25 days, an episode of harassment and intimidation linked to her husband’s legal advocacy work. During her detention Ms. Yu was held in a “legal education class,” where officials reportedly forced her to listen to speeches that “insulted her religion” and told her repeatedly that she must abandon it.

Submission to UN on case of Wang Yonghang, September 20, 2012, CHRD