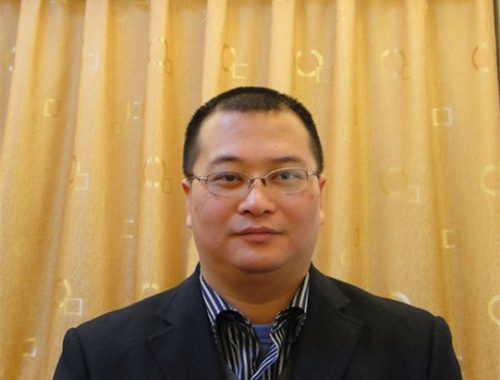 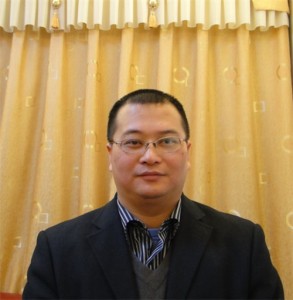 A member of the China Democracy Party and an activist since the Democracy Wall movement in 1978, Xie Changfa became a victim of the nationwide crackdown on activists and dissidents in the name of “Olympics security” prior to the Beijing Games in summer of 2008. In late June of 2008, Xie, born November 12, 1951, was detained by national security police from the Changsha Public Security Bureau shortly after he had met with a fellow party member. He was then criminally detained on suspicion of “inciting subversion of state power” but arrested later for the more serious crime of “subversion.” Xie’s case is related to his activities with the China Democracy Party; police searched his home and confiscated copies of party’s by-laws and publicity materials. The verdict cited writings that Xie had done about politics and democracy as well as his efforts in recruiting party members.

In January 2012, CHRD reported that Xie was being forced to work more than 10 hours a day while being deprived of reading materials and letters from his family. Xie has also been subjected to solitary confinement and denied family visits during his current incarceration.