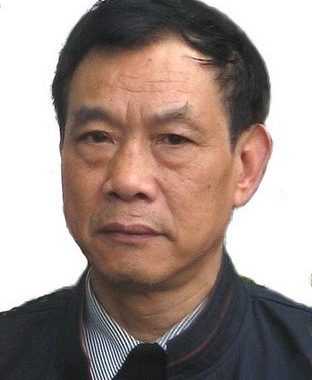 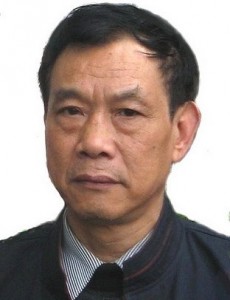 In July of 2009, police officers in Changsha City, Hunan Province took Xie Fulin away for “investigation,” and the next month he was criminally detained on suspicion of “stealing electricity” and formally arrested. Citing evidence of Xie’s alleged crimes, a court verdict in March of 2010 stated that Xie had used external electrical sources to provide power to his home and a restaurant that he had opened. CHRD believes that Xie is a victim of government retaliation. Xie had previously promoted democracy rights by participating in activities of the banned China Pan-Blue Alliance, organizing and advocating for petitioners to defend their rights, and signing “Charter 08.”

Xie suffers from a number of serious illnesses, and both he and his wife feared he would not survive until the end of his sentence. Xie suffers from hypertension (high blood pressure), heart disease and an unknown stomach ailment. He also reportedly suffered a cerebral haemorrhage caused by inadequate treatment for his high blood pressure in 2013. Beginning in mid-2013, authorities at Changsha Prison reportedly expressed a willingness to grant him medical parole; however, according to his family, government officials from Furong District, Changsha, and a local politics and law committee blocked his release, including in April 2014. Xie was instead released in 2015 at the end of sentence.

In May 2010, a doctor at the Changsha Municipal Detention Center informed Xie’s wife Jin Yan (金焰) that Xie was suffering from dangerously high blood pressure, and the doctor asked Jin to bring her husband medication. During a visit later that month, Xie’s lawyer Ma Gangquan (马纲权) noted Xie’s hands and feet were swollen and discolored. Shortly after, Xie suffered from fainting spells. In March 2011, Jin Yan visited her husband at Changsha Prison and found that his body was swollen, and he was frequently experiencing sharp chest pains because he was unable to obtain effective treatment for his heart disease or high blood pressure. Visits by Jin in September and December of 2011 revealed that these illnesses had worsened, and that he had also developed intestinal problems due to poor nutrition. In the summer of 2011, an application for Xie to be released on medical parole was rejected, with prison authorities refusing it on the grounds that “higher authorities have not approved.”

Beginning in January 2012, Jin Yan reportedly was banned from bringing medicine to her husband. The next month, Jin noted Xie was so weak that three individuals were needed to carry him out of his cell for her visit with him. Xie again told her that his illnesses were getting worse and reiterated that authorities refused to provide him with adequate medical care. However, prison officials have reportedly pressured Xie to admit his guilt, and if he does so, they told him that his sentence might be reduced, but he has refused. His condition became so grave that prison authorities finally took him to a hospital for treatment on May 8, 2013. He suffered a cerebral haemorrhage and blood vessels in his eyeballs ruptured, both symptoms of untreated hypertension, and he was unable to eat for several days.

Changsha Prison authorities also subjected Xie to violence, or refused to protect him from attacks while he was incarcerated. In early November 2010, another inmate attacked Xie, and prison officials took no action against the assailant. The attack caused Xie to suffer an episode of chest pains for which he spent four days receiving treatment in the prison hospital. In May 2011, a prison guard dragged Xie down a flight of stairs, after which he had to spend the night in the prison infirmary.

Submission to UN – Communiqué on behalf of Xie Fulin, citizen of the People’s Republic of China, Alleging Arbitrary Arrest or Detention, Torture, and Violation of Right to Freedom of Expression, April 13, 2012, CHRD