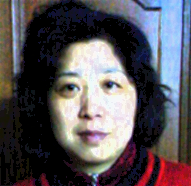 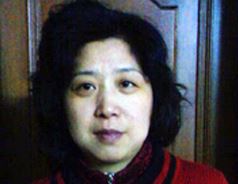 Length of Punishment: One year

Shanghai human rights activist Cui Fufang (崔福芳) was handed a one-year Reeducation through Labor (RTL) punishment in October 2012, allegedly for attending a memorial for the mother of activist Wang Kouma (王扣玛) that January. A month before this RTL decision came down, and despite having been put under house arrest, Cui was criminally detained on the same charge. It is believed that Shanghai authorities used the RTL punishment to prevent Cui from petitioning in Beijing during the 18th Communist Party Congress in November 2012. Cui was released early from her punishment, in mid-August 2013.

Born on December 28, 1957, Cui Fufang began petitioning in Beijing after her house was demolished for the Shanghai World Exposition, and then became an activist appealing for the rights of others who were imprisoned or sent to RTL. In retaliation, she has been detained, held under house arrest, and thrown into “black jails” many times.