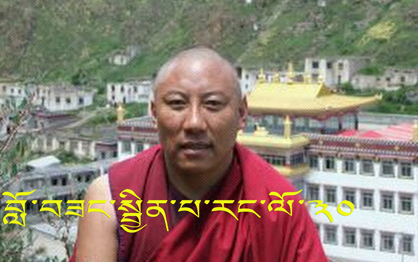 Length of Punishment: 5 years in prison

Lobsang Jinpa, a monk at the Nyitso Zilkar monastery in the Tridu region of Keygudo in Qinghai, was sentenced to five years in prison on unknown charges in February 2013. The sentence appears to be politically motivated, and in retaliation for his alleged role in protesting Chinese authorities’ policies and rule in Tibet.

Born in 1982, Chinese security officers seized Lobsang Jinpa and four other monks during a surprise raid at their monastery in September 2012. This raid and subsequent detention of the monks were related to a peaceful protest that took place in February 2012. While in custody, Lobsang Jinpa has reportedly been beaten and tortured. He was released briefly due to medical reasons but was detained again and subsequently sentenced.