July 17, 2013       Comments Off on Individuals Detained in 2013 Crackdown on Peaceful Assembly, Association & Expression 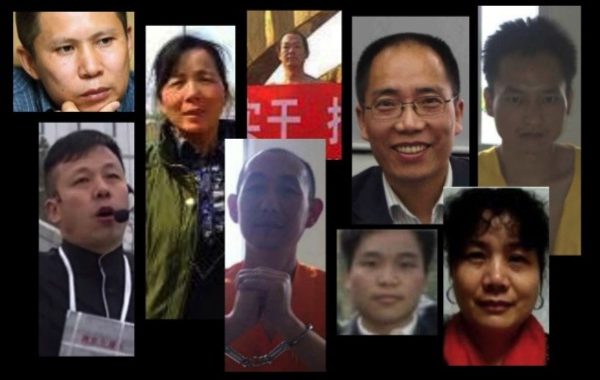 Beginning in March 2013, Chinese police took into custody dozens of activists, lawyers, and other citizens in a crackdown meant to suppress peaceful assembly, association, and expression around the country. The strident response by authorities–the first of several successive, large-scale, and coordinated police actions under Chinese President Xi Jinping–was partially triggered by advocacy campaigns waged against official corruption and other politically sensitive issues. In total, CHRD confirmed that 70 individuals were taken into police custody: 40 were tried and convicted of crimes (in grey below), with 36 of these serving their punishments in detention centers or prisons, and 4 receiving suspended sentences; 29 were let go on “bail pending further investigation” (in white). One activist, Ms. Cao Shunli, died in police custody after being released on medical bail (in italics). See table below for further case details.

View a gallery of images and background information on several of the detainees. CHRD has also prepared more detailed case profiles for some individuals caught up in the crackdown. 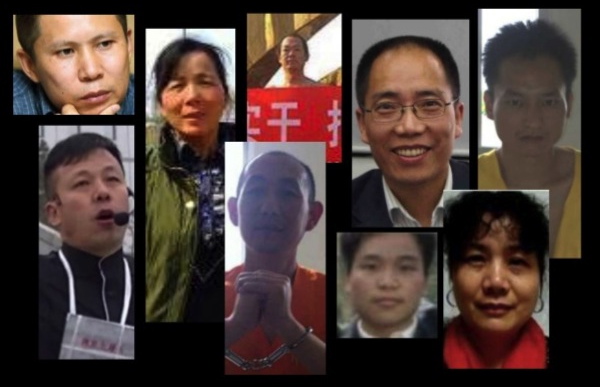 ed activists who organized a campaign demanding that more than 200 high-ranking Communist Party officials, including Xi Jinping and Premier Li Keqiang, publicly disclose their financial wealth. Activists in Xinyu City, Jiangxi joined the anti-corruption campaign while also calling for the government to ratify the International Covenant on Civil and Political Rights (ICCPR), which China signed in 1998.

Activists detained in Hubei had appealed for the release of those in the other locations and also promoted the ICCPR. The city where they were seized, Chibi, was the tenth stop on a nationwide “advocacy trip” that they began on April 8, 2013. Activists on the trip had staged rallies, made public speeches, and met with fellow activists, with the stated goals of encouraging citizen activism and spreading ideas of democracy and rule of law. Those detained in Jiangsu were involved in locating a “black jail”–a temporary and illegal detention facility–in June 2013 and freeing several individuals being held there.

Many of the detainees, particularly in Beijing, are believed to be associated with (or inspired by) the “New Citizens’ Movement,” a loose network of activists who had peacefully promoted social justice and political and legal reforms beginning in 2011. The movement had been spearheaded by the prominent legal advocate Xu Zhiyong, who founded the now-banned Open Constitution Initiative (公盟)–from which the New Citizens’ Movement emerged–and who was himself swept up in the crackdown and given a four-year prison sentence in January 2014.