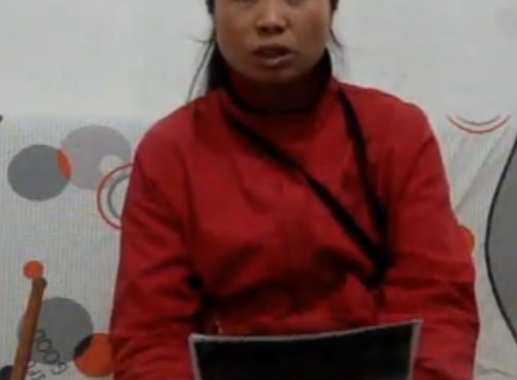 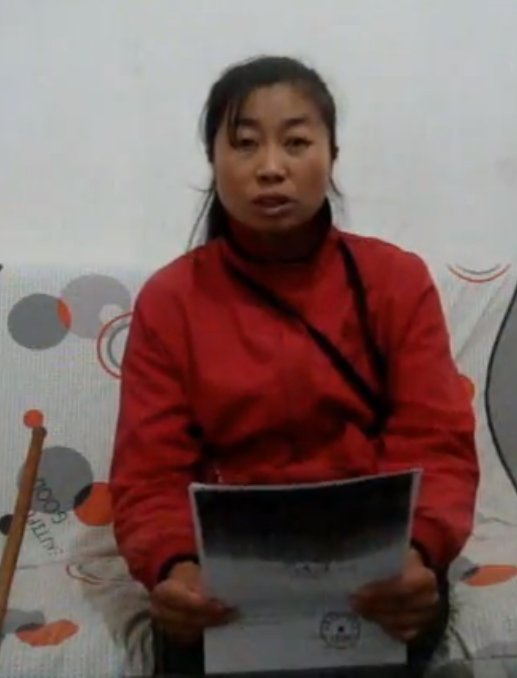 Length of Punishment: One year

Peng Lanlan, a leader of the campaign for civil society participation in China’s Universal Period Review and disclosure of China’s implementation of the government’s “National Human Rights Action Plan,” was detained in 2012 on a charge of “obstructing official business.” From Hunan Province, Peng was seized in Beijing on her way to the State Council Information Office to submit an information disclosure request and questionnaires from petitioners seeking redress. After Peng was taken into custody without warrant, police reportedly subjected Peng to torture using a “tiger bench,” in which a victim’s hands are tied behind his or her back while legs are tightly secured to a bench. On the day of her trial, the Dongcheng District People’s Court conducted the hearing behind closed doors after scores of activists and petitioners arrived and requested to attend. She was released in August 2013, after being in custody for nearly one year.

Born on May 8, 1974, Peng Lanlan, of Tujia (土家) ethnicity, became a frequent victim of arbitrary detention after she started petitioning about injustices she and her family suffered. Peng was brutally beaten by chengguan (城管) and police, causing permanent injuries that resulted in physical disability. In March 2004, local authority forcibly committed her in a psychiatric hospital for 176 days. During the confinement, Peng suffered involuntary injections and medications. After she became more active in defending the rights of others, she was put in “black jails” multiple times. In April 2010, while detained in such a facility, Peng suffered degrading treatment when five unidentified people stripped and beaten her until she lost consciousness.