June 9, 2014       Comments Off on Google’s China Services Slow Ahead of Anniversary

Originally published by The Jakarta Globe on June 3, 2014 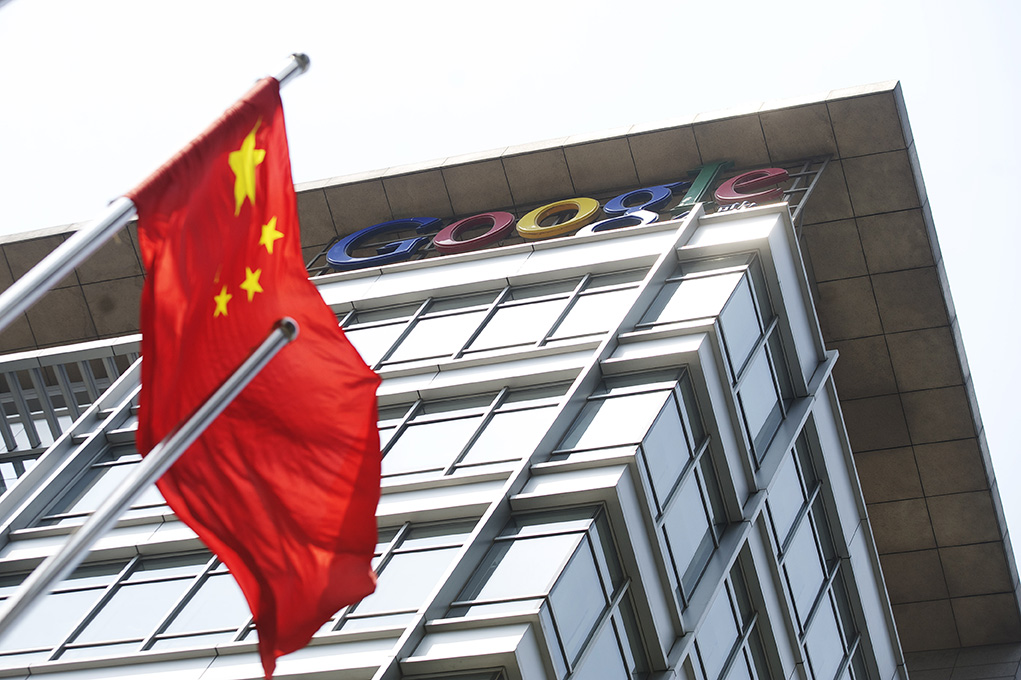 Google services in China face blockages as the government tightens Internet controls ahead of the anniversary of the Tiananmen Square crackdown, according to Greatfire.org, a site that tracks Web access in the country.

Google features including search, Gmail and Google Translate have been blocked in China since at least late last week, according to Greatfire. June 4 marks 25 years since the government used tanks and troops against student protesters in Beijing’s Tiananmen Square.

“In an effort to prevent the dissemination of information related to this event, the Chinese censorship authorities have severely blocked most Google services in China, including search and Gmail,” Greatfire said in a June 2 e-mail. “Our gut feeling is this disruption may be permanent.”

The development comes amid the detentions of protesters and crackdowns on the use of instant-message applications including Tencent’s WeChat. Google tangled with Chinese authorities in 2010, when the Mountain View, California-based company said it would no longer abide by local censorship rules and instead directed users to its Hong Kong site for queries.

Google has “checked extensively and there are no technical problems on our side,” Google said in an e-mailed statement about its China services. Google’s own Transparency Report page shows China making up a smaller percentage of global traffic in the past few days compared with earlier time frames.

China controls the Internet by blocking sites containing pornography, gambling and content critical of the ruling Communist Party. Social-networking sites, including those of Facebook and Twitter, are blocked in mainland China.

In the lead-up to the June 4 anniversary, at least 50 people in China have been detained, summoned by the police for questioning, or have disappeared, overseas monitoring group Chinese Human Rights Defenders said in a May 29 e-mail. Five activists, including human rights lawyer Pu Zhiqiang, a student leader during the 1989 protests, were detained after attending a May 3 private commemoration of June 4th, according to the group.

Some foreign media correspondents and their local staff also have been summoned by Chinese Public Security and given videotaped lectures dissuading them from reporting on the anniversary, the Foreign Correspondents’ Club of China said in an e-mailed statement June 2.Last month, China took temporary control measures of some instant-messaging tools in the city of Hotan in the province of Xinjiang, Caixin reported, citing a government notice.

The regulations come amid increased ethnic tensions and rising discontent about corruption, inequality and pollution.

Some US technology companies have recently faced stepped-up scrutiny in China following a US Department of Justice indictment last month of five Chinese military officers for allegedly committing cyberspying. China’s State Internet Information office has said it will vet technology companies operating in the country for potential national-security breaches after the government threatened retaliation for the indictment.