China Fails to Right A Wrong, Sentences Victim of Domestic Violence To Death a Second Time

April 24, 2015       Comments Off on China Fails to Right A Wrong, Sentences Victim of Domestic Violence To Death a Second Time 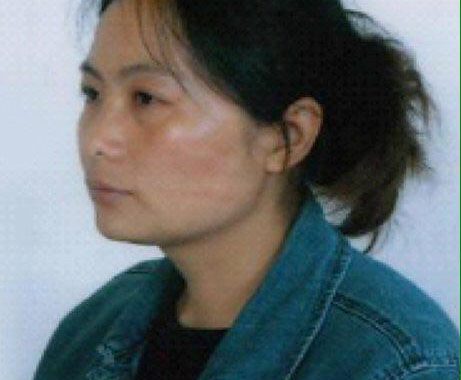 (The Network of Chinese Human Rights Defenders — April 24, 2015) Following a retrial of the death penalty case that was returned by the Supreme People’s Court, the Sichuan Provincial People’s High Court issued its verdict of death with a 2-year delay in execution to Li Yan (李彦), who had killed her husband after suffering repeated domestic violence. The announcement was made at Anyue County People’s Court on April 24, 2015.

More than two years ago, hundreds of Chinese lawyers and activists urged China’s Supreme Court to halt the execution of Li Yan. The case was overturned by the court and received a second trial at the Sichuan High Court in November 2014.

Before the sentencing, her lawyer Wan told CHRD, “Li Yan is extremely grateful to everyone who has lent a helping hand. She hopes her case will make a contribution to China’s first anti-domestic violence law.”  The anti-domestic violence law, in its final draft stage awaiting for approval by the People’s Congress, fails a critical test today, as Li Yan is sent back to death row.  Li Yan can ask the Supreme Court to review the verdict, but no more opportunity to file an appeal. 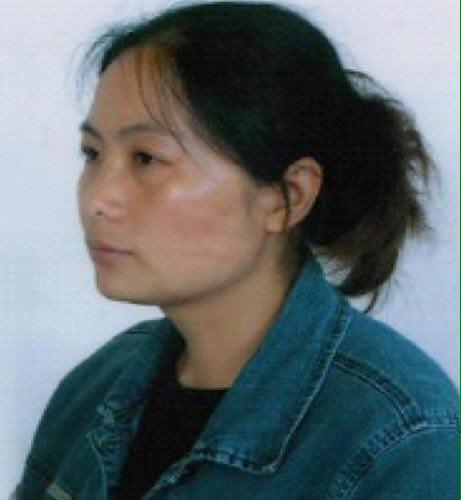 The 44-year-old defendant had submitted her comments on the draft law with her lawyer’s assistance. One of her suggestions was to have a clause that ensures relevant government agencies respond to calls for help from victims and provide remedies to end violence at home. She added that a victim should be able to request personal protection order from the court at any point.

Li allegedly acted in self-defense when her husband, drunk at the time, threatened to kill her. Li suffered years of violent beating and abuses by Tan Yong (谭勇). Prior to the tragedy, Li had reported the repeated abuses to police and appealed for help at a local chapter of the All-China Women’s Federation, an organization operated by the Chinese government, but no investigations into her allegations ever took place.

“If I could have received legal protection and assistance the first time I went to the police station to file a report, at most I would have divorced Tan Yong,” said by Li to her lawyer yesterday. Evidence of systematic domestic violence and testimonies from family and neighbors were taken into consideration during the second hearing, whereas neglected the first time.

“While Li Yan now faces execution in two years, China once again shows its unwillingness and its empty promises to protect women,” said Renee Xia, international director of CHRD.  “Sentencing Li Yan to death for the second time testifies the absolute urgency for legal protection for victims of domestic violence in China.”

For relevant information on this case: