Originally published by CNN on September 24, 2016

(CNN)A lawyer for the renowned Chinese artist and government critic Ai Weiwei was sentenced to 12 years jail on Thursday, in a case his supporters say was politically motivated.

Beijing No. 2 Intermediate People’s Court found Xia Lin guilty of almost 10 million yuan in fraud, deprived him of his political rights and fined him 120,000 yuan. Xia and his lawyers strongly denied the charges against him, saying the money had been a private loan. The defendant’s wife, Lin Ru, told CNN her husband was innocent. He was arrested in 2014 for agreeing to take on the case of Guo Yushan, a Chinese activist, she said. Guo, who supported pro-democracy protests in Hong Kong, had been arrested for “provoking troubles”.

“Today in court, we were not allowed to talk to each other at all. Both myself and him believe he is innocent and we will continue to appeal,” she said.

Speaking to CNN, Ai Weiwei said the verdict had been related to Xia’s previous legal advocacy. “The court has not presented enough evidence to prove that he deserved such a sentence,” he said.

“A verdict shouldn’t be given without proper legal proceedings.”

‘You are taking revenge’

China’s government has been cracking down on human rights activists and lawyers in the past year. Some have been jailed, while others have been paraded on national television. Speaking earlier to Hong Kong’s RTHK outside the court, Xia’s wife said her husband had been furious when the verdict was announced.

“He said, ‘You are taking revenge because of the cases I take. You won’t let me say anything either,’ she said.

Xia worked as a lawyer representing Ai Weiwei’s company Fake Culture, which was accused of owing millions in back taxes and fines in 2011.

On Twitter, Chinese human rights advocates expressed their outrage at the verdict, with the Chinese Human Rights Defenders account describing it as “severe retaliation.” 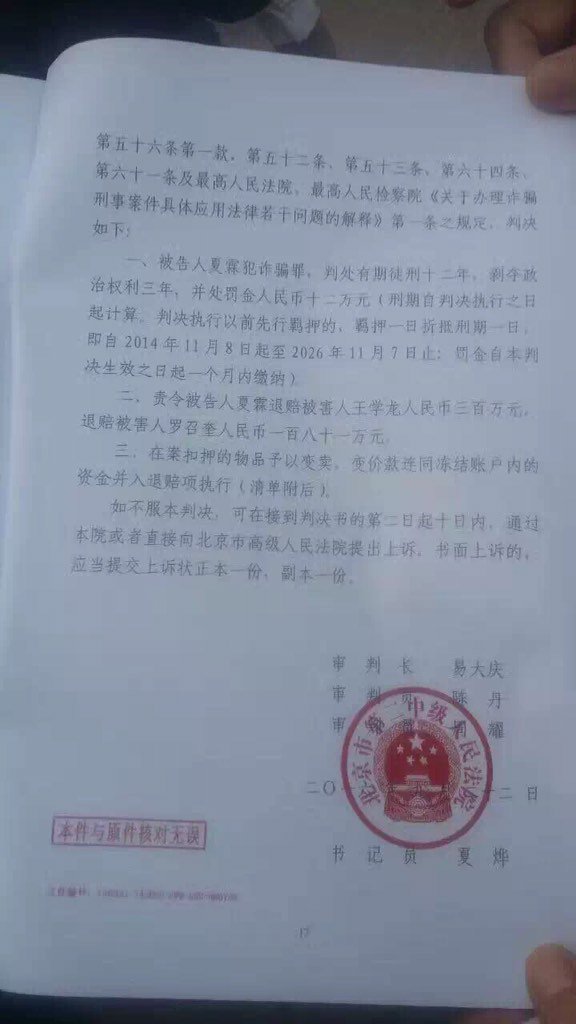 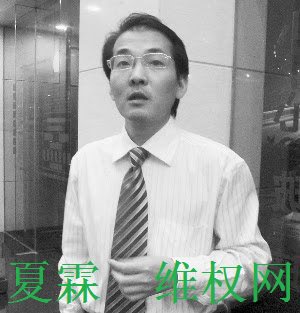 “It is a difficult struggle to be a lawyer in China. The law stands behind those in power, and the judicial system lacks independence,” Ai said.”Without a platform for debate, information disclosure, and transparency for the nature of evidence in trial, we can only presume that these judgments are unfair.”