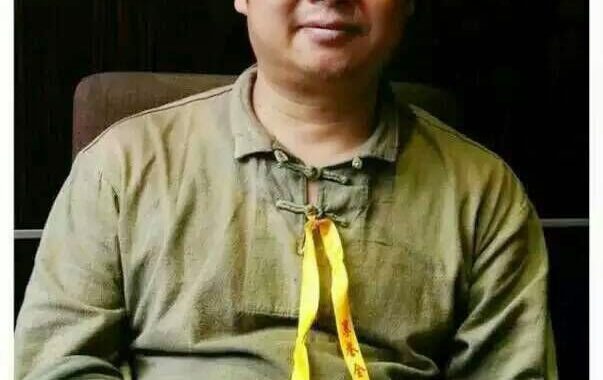 Update: Chen posted on Twitter in the morning of June 5 that he had been released.

Chengdu police reportedly took away activist Chen Yunfei (陈云飞) from his home in the Wenjiang District on May 31, 2020. Police have not released any information on his exact whereabouts, or the nature of any accusation against him. Chen’s elderly mother is also out of reach. A fellow activist who went to Chen’s residence to find out about his mother has also gone missing. Chen’s secret detention is likely linked to his speech at an online gathering to commemorate the 31st anniversary of the 1989 Tiananmen massacre of peaceful protesters.

Chen Yunfei participated in the 1989 pro-democracy movement as a college student at China Agricultural University in Beijing. Chen has since actively advocated for the rights of 1989 victims and demanded the Chinese government to investigate the killings and provide compensation to victims’ families. He famously placed an ad in a state newspaper in June 2007 with a message to remind readers of 1989. In 2015, Chengdu police arrested Chen for taking part in a memorial service for Tiananmen victims in Sichuan. He received a four-year prison sentence after a court convicted him of “picking quarrels and provoking justice.” He was released from prison on March 25, 2019. He immediately resumed his activism.