June 1, 2020       Comments Off on Distributing Pro-Democracy Flyers, Woman Is Put under Psychiatric Detention 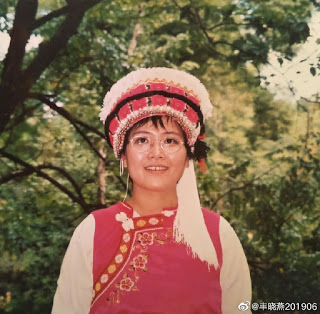 Police took Feng Xiaoyan (丰晓燕) to the Beijing Wangfujing Police Station on April 28 and then forced her into Linyi No. 4 Psychiatric Hospital in Shandong province the next day, according to Ms. Feng’s daughter. Feng, a county-level government official in Linyi, Shandong, had travelled to Beijing to voice her views by distributing flyers with messages urging democratic reform and election of China’s president, and calling for action against social injustice. Police detained her on April 28 for “disrupting social order.” She refused to admit guilt, which was followed by her psychiatric detention. Her daughter visited the hospital and spoke to her mother behind a glass divide on May 4. Ms. Feng told her daughter of police violence and the abuses she suffered at the hospital. The daughter also said her mother was propelled to speak out by the government’s failures to respond to the coronavirus outbreak, leading to preventable deaths.