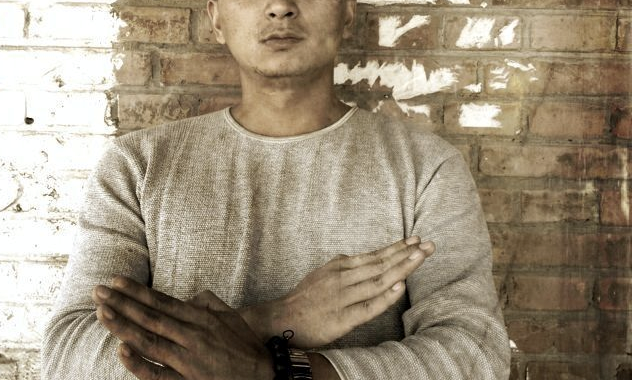 Police officers from Chuxiong City in Yunnan province seized poet Wang Zang (王藏), whose real name Wang Yuwen (王玉文), on May 30, 2020. They accused him of “inciting subversion of state power” and raided his home and took away his personal belongings. Wang’s wife Wang Li (王丽) said over 20 police officers went to their home at around 4:30pm on that day while about 20-30 others were guarding downstairs. The police took them away. Wang Li was questioned for overnight and was later released at 3am on May 31. After she returned home, she discovered that Wang Zang’s bank cards, ID card, passport and their mobile phones were taken by the police. Wang Zang was reportedly handcuffed and hooded when he was taken away.