June 19, 2020       Comments Off on Statement Regarding the Verdict of Lawyer Yu Wensheng After His Secret Trial 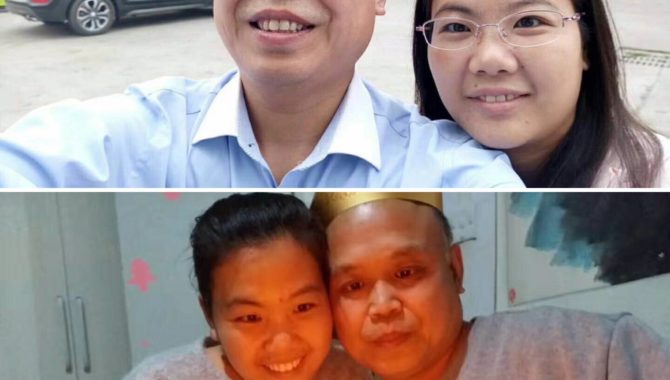 The wife of Lawyer Yu Wensheng, Xu Yan, received news from the People’s Procuratorate of Xuzhou City in the morning of 17 June 2020 that Lawyer Yu – who went through a secret trial back in May 2019 – has already been sentenced to four years in jail, in addition to deprivation of his political rights for three years for “inciting subversion of state power”. His family and his defence lawyers had not been informed in advance of any hearing, and were only notified of the outcome afterwards.

Yu Wensheng, a human rights lawyer in Beijing, was the defence lawyer for 709 Crackdown victim Wang Quanzhang, and was detained and deprived of his right to practice for supporting the Hong Kong Umbrella Movement. On 18th January 2018, he published a post asking for the National Congress of the CCP to remove Xi Jinping from office and for constitutional reform to improve the legal and political systems. On 19th January 2018, Lawyer Yu was taken away by the police, charged with inciting subversion of state power, and was secretly tried by the Xuzhou City Intermediate People’s Court in May 2019. Since his arrest, Yu Wensheng has already been incarcerated for around 900 days, during which time he was deprived of his right to meet with his family and with the defence lawyers appointed by him or his family.

Lawyer Yu Wensheng was the recipient of the Franco-German Human Rights and the Rule of Law Prize in January 2019, and his wife received the award on his behalf. Despite the authorities’ efforts to harass her, Yu’s wife Xu Yan has been working hard in defending the rights of her husband: she has made multiple trips to Xuzhou to demand the Court to publish documents regarding Yu’s case, and met with diplomats in Beijing to raise international awareness about Yu Wensheng’s case. She also penned an open letter for the occasion of the Global Lawyers Forum in early December 2019.

It is deemed that Lawyer Yu was deprived of a fair judicial procedure, and the secret trial severely violated the Chinese Criminal Procedure Law, the Chinese Constitution and international human rights standards. We demand that the Chinese government:

2. Offer corresponding and appropriate compensation for the rights violations against Yu Wensheng during his detainment;

3. Stop all forms of suppression on the family of Yu Wensheng.

We also call on the international community, the public and the media to strongly condemn the lack of due process, and the rights violation that lawyer Yu Wensheng has been through as a result of the secret trial, detention and verdict that the Chinese Court has subjected him to. Lawyer Yu currently plans to appeal the case.