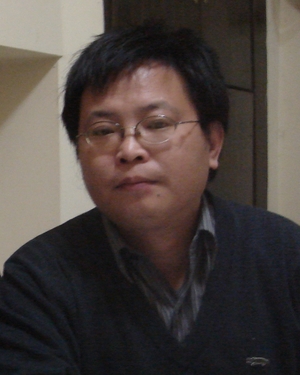 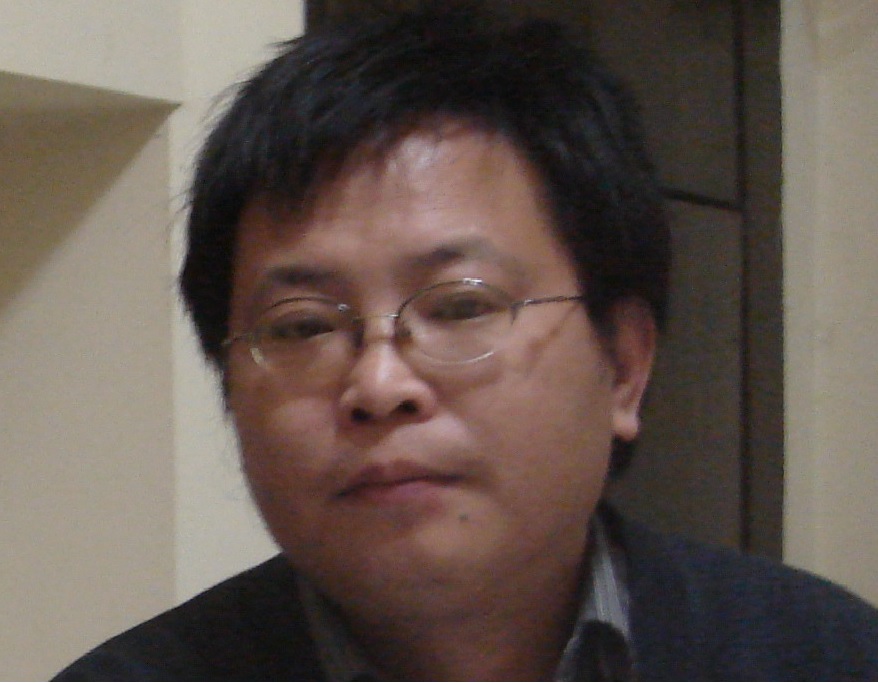 Chen, born February 21, 1969, was a 1989 Tiananmen student protester from the Beijing Institute of Technology, majoring in mechanical engineering. He was imprisoned in Qincheng Prison and released in January 1991. In May 1992, Chen was again arrested for commemorating June 4 and organizing a political party on the charge of “counterrevolutionary propaganda and incitement,” and was sentenced to five years in prison. Chen emerged as a leader in organizing human rights actions in Sichuan Province, where he lived in Suining City, at the start of the 2010s. He had been frequently harassed by police, placed under tight surveillance, and had restrictions placed on his movement, including at least one occasion in which he was prevented from leaving the country to attend a training on international human rights mechanisms. Chen was taken into custody during the “Jasmine Revolution” crackdown in February 2011 after posting four articles online about democracy and human rights. Prior to his trial in December 2011, his lawyer was repeatedly prevented from meeting him in detention. Chen Wei was released in February 2020 at the end of his sentence.

Opinions Adopted by the Working Group on Arbitrary Detention at its sixty-third session, 30 April – 4 May 2012 – No. 7/2012 (China) Chen Wei (English version) (Chinese version)

“A Quiet Crackdown, Yet Likely the Harshest in Recent Years”, February 25, 2011, CHRD