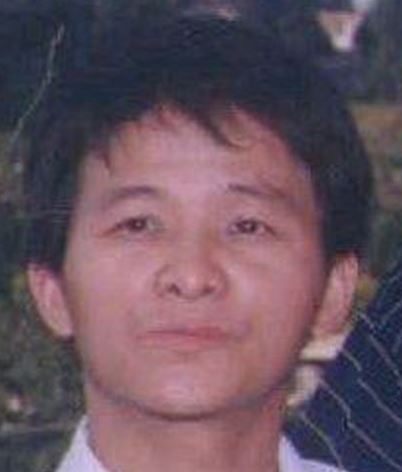 Length of Punishment: 12 years plus 4 years of deprivation of political rights

Xu Wanping, a democracy and human rights activist, is serving a 12-year sentence for “inciting subversion of state power,” handed down in December 2005. The verdict is believed to come in retaliation for Xu’s efforts to establish the “China Action Party” and a local branch of “China Democracy Party.” After Xu was detained, the human rights lawyer Gao Zhisheng (高智晟)attempted to be his legal counsel yet was denied access. Later, Xu’s case was tried secretly without informing his family, on the alleged grounds that the case involved “state secrets.” Xu’s emotional health is poor as a result of repeated solitary confinement in prison, and he also suffers from a gastrointestinal condition and other illnesses. Xu has been denied release on medical parole despite repeated requests, and has reportedly been unable to receive adequate medical attention while incarcerated. He was released at the end of his sentence in April 2014.

Born on April 11, 1961, Xu Wanping was a worker activist in Chongqing during the pro-democracy movement in 1989. He was imprisoned for eight years for founding “China Action Party” after the Tiananmen Massacre in 1989. In 1998, he was sent to three years of “Re-education through Labor” for participating in organizing a branch of the “China Democracy Party.” Since 1989, Xu has been imprisoned for a total of 19 years.

An Open Letter to the UN High Commissioner for Human Rights, CHRD, August 25, 2005