China Tries Even Harder to Censor the Internet

September 30, 2013       Comments Off on China Tries Even Harder to Censor the Internet

Originally published by Businessweek on September 12, 2013 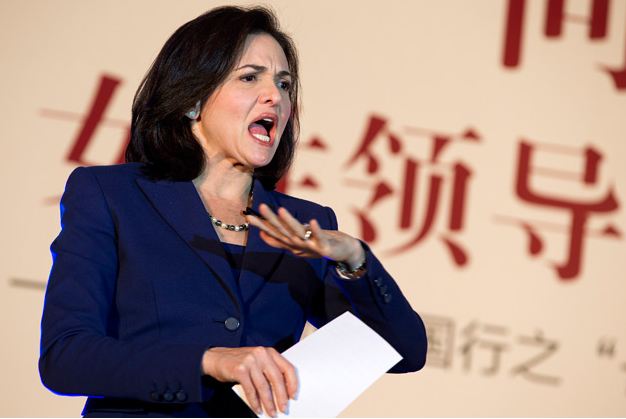 Chinese officials probably don’t care much about irony. The latest example came today in Beijing. At the same time China’s Internet censors are intensifying a crackdown on bloggers and other online activity, delegates convened in the capital for a two-day forum on human rights. The official Xinhua news agency reported the summit would attract more than 100 officials, diplomats, and human rights experts from the United Nations and dozens of countries to focus on “constructing an environment for sustainable human rights development.” Among the items on the agenda, according to Xinhua, are “rule of law, the Internet, and the protection of human rights.”

The meeting comes just days after Xinhua reported on harsh new penalties for people who go astray online. According to the Supreme People’s Court and the Supreme People’s Procuratorate, people who post defamatory rumors online could face three years in jail if those comments are popular enough to attract more than 5,000 readers or more than 500 reposters. Online commenters will also be in danger if the allegedly defamed person commits suicide, hurts him or herself, or suffers from mental disorders.

Not surprisingly, human-rights groups are critical of this latest attempt by the government to censor Chinese cyberspace. The new criteria appear “arbitrary and open to abuse,” the advocacy group China Human Rights Defenders said in a statement issued today.

Under the new rules, there doesn’t even need to be a victim coming forward and alleging defamation. There are now seven situations in which online activities would be identified as “severely harming social order and national interests,” according to CHRD, including “causing negative international influence,” “harming the state’s image and severely endangering national interests,” “inciting ethnic and religious conflicts,” and “initiating mass incidents.” “In such perceived cases, the procuratorate can even bring criminal charges of defamation on its own … instead of handling a case upon an alleged aggrieved party’s request.”

China’s latest salvo against online critics will make it even harder for people to take to the Internet to speak out against corruption and other abuses. One thing it won’t do, though, is have much of an impact on the country’s Internet companies. China has been trying to censor the Internet since the very beginnings of Chinese cyberspace, and the country’s search engines, microblogging sites, online video services, and other Internet companies long ago figured out ways to censor themselves and avoid trouble.

And Chinese aren’t the only ones willing to ignore uncomfortable ironies. Consider the visit this week by Facebook’s (FB) chief operating officer, Sheryl Sandberg. Xinhua reported the new penalties against rumor mongering on Monday—and the next day, the No. 2 executive at Facebook was in Beijing to promote a Chinese translation of her book, Lean In.

China has kept Facebook out of China since 2009, but as this report from Bloomberg News points out, “at no time during her presentation did Sandberg address China’s censorship or the outlook for Facebook in the world’s largest Internet market.” Instead, she said China can be a leader in the global push for equality. “I believe,” she said, “China can lead.”