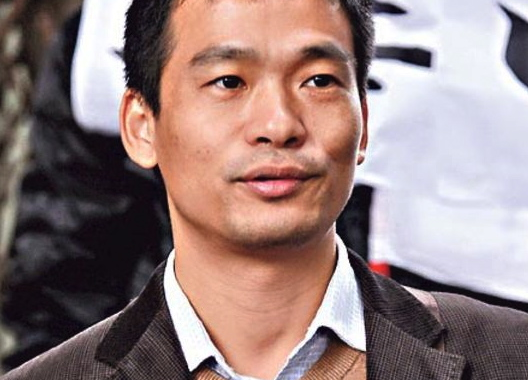 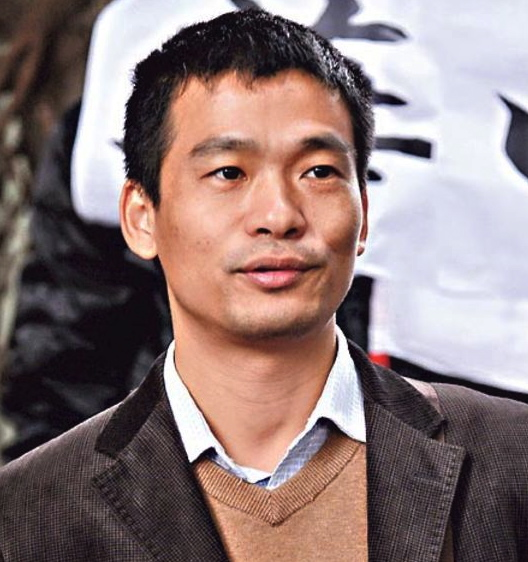 Liu Yuandong (刘远东), a longstanding supporter of democracy activists, was seized at Guangzhou’s People’s Park while participating in a protest against North Korea’s third nuclear test conducted in February 2013. He was first held for 15 days under administrative detention on a charge of “unlawful assembly and demonstration” before being criminally detained in April 2013 on suspicion of “withdrawing contributed capital after incorporation of a company.” Liu’s charge was later changed to “fraudulent reporting of capital during the incorporation of a company.” The charge of “gathering a crowd to disrupt order of a public place” was added due to his participation in a solidarity protest outside Southern Weekly’s headquarters in Guangzhou on January 9,  where he was also briefly detained.  Liu has been subjected to mistreatment such as sleep deprivation while in police custody. Starting in 2015, Liu Yuandong’s access to his lawyer has been limited, as lawyer Liu Zhengqing has faced harassment when requesting visitation. According to his lawyer, Liu suffers from severe gastrointestinal problems due to the extremely poor food provided at the detention center. Because of unsanitary living conditions, he has developed ongoing skin issues. Liu also frequently experiences insomnia, severe anxiety, and fear, while he has noticed that his memory, attention span, and other cognitive skills have deteriorated in detention. Since his transfer to Tianhe District Detention Center in March 2013, Liu has been confined to his cell and not allowed to go outside the cell to receive sunshine and fresh air. On November 27, 2015, Liu Yuandong was given a 3-year sentence for “gathering a crowd to disrupt order of a public place,” while the charge for “fraudulent reporting of capital during incorporation of a company” was removed. He was released in March 2016 at the end of his sentence.

Born in 1978, Liu Yuandong is also an entrepreneur and philanthropist who owns a biotechnology company. A long-time financial supporter of democracy activists, Mr. Liu also has engaged in protests in Guangzhou demanding freedom of expression.