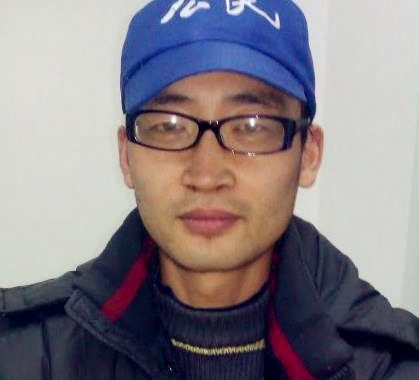 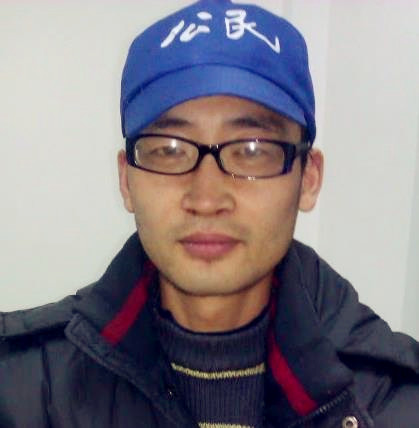 Gu Yimin, a Jiangsu-based activist, was seized at his workplace on June 1, 2013, days before the June Fourth anniversary, which he had hoped to commemorate with a public gathering. His detention came shortly after he refused to withdraw his application for the event and also posted photos online of the 1989 Tiananmen Square massacre. Gu’s wife was also threatened by authorities not to expose his detention. Gu was put on trial in September 2013, but the court did not announce a verdict. Family members were allowed into the courtroom, the first time they had seen Gu since he was taken away. However, local authorities did not allow other activists to attend the trial, instead putting them under house arrest or restricting their movements in other ways before the hearing.

Born in 1977, Gu Yimin has been arbitrarily detained multiple times due to his human rights advocacy. He had run for a seat in his local People’s Congress in the past and participated in an anti-corruption campaign in early 2013 led by the “New Citizens Movement,” a loose group of activists that promotes social justice and political and legal reforms.