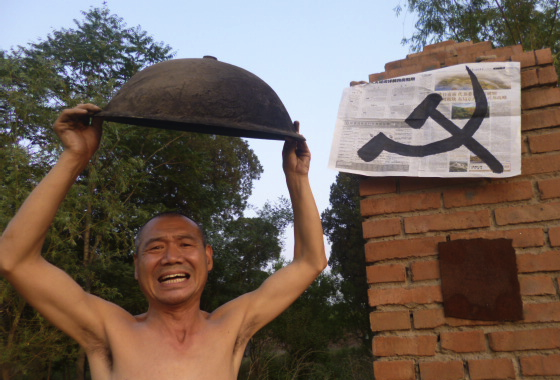 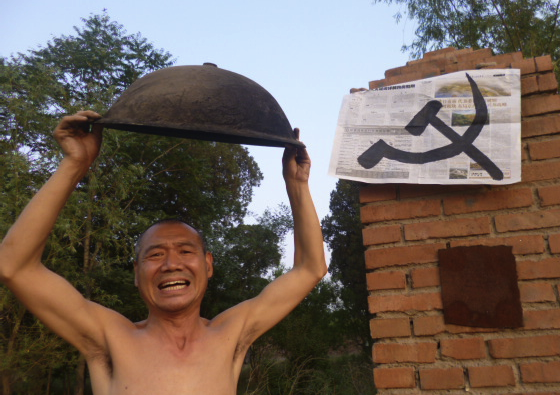 Yang Lin (aka Yang Mingyu 杨明玉) went missing in Shenzhen, Guangdong Province on June 12, 2013, and his fate was unknown until his family received a detention notice in August 2013, stating that he had been arrested on charges of “inciting subversion of state power.” Shortly before he went missing, Yang had attempted to meet with the American ambassador to discuss human rights violations in China, but was intercepted by Beijing police. Released in June 2016 at the end of his sentence.

Born in 1968, Yang has actively promoted democracy, including by holding signs in public demanding an end to government corruption and being one of the initial signatories of Charter 08, a manifesto on human rights and democracy in China. He suffered an industrial injury at work, which led him to join others in seeking greater protections for human rights. Yang’s activism has resulted in a one-year prison sentence and one year in a Re-education through Labor camp. Authorities have frequently harassed Yang, and national security officers reportedly threatened him in June 2013 by saying that he could be made to disappear.