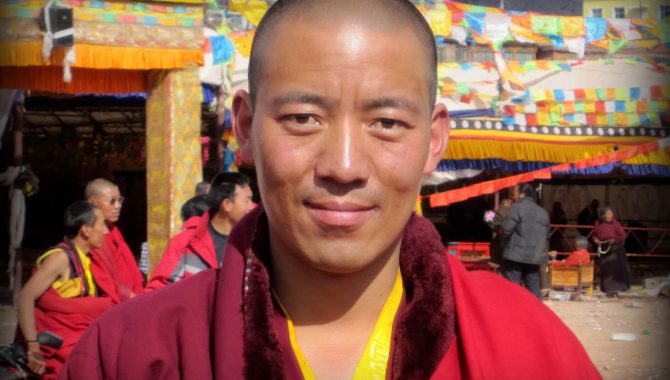 Citizen Journalist Criminally Detained in Beijing for Filming a Demonstration

Police seized Dui Junyong (兑军勇) on December 10, 2013 after he participated in a demonstration with a group of petitioners in Beijing on December 4. Dui was criminally detained on charges of “illegally using recording equipment to infringe on the human rights of others” and is being held at Fengtai District Detention Center. Dui videotaped the demonstration, which the police used as the basis for his charge. Originally from Henan Province, Dui had previously been tortured by police in Guangdong to extract a confession when he worked as a migrant laborer, before being sent to 23 months of Re-Education Through Labor (RTL). He suffered a broken leg from the torture and has since been handicapped. He has petitioned for eight years to seek remedies.[1]

Police seized Karma Tsewang (堪布尕玛才旺) on December 6, 2013 in Chengdu, Sichuan Province. Originally from Nangchen (CH: Nangqian) County in the Yulshul (CH: Yushu) Tibetan Autonomous Prefecture (TAP) in Qinghai Province, he was later taken to Chamdo (CH: Changdu) County in the Tibet Autonomous Region (TAR). His lawyer Tang Tianhao (唐天昊) confirmed that the monk had been detained and that he was suspected of “endangering state security,” though his family had not received any formal notification. Tang was retained by Karma Tsewang’s family, but has not been allowed to visit his client in detention. Karma Tsewang, 38, is very well known among younger Tibetan Buddhists, particularly for his support for environmental protection and his work to promote Tibetan culture and language.[2]

Gedun Gyatso, 47, a monk from Bora Monastery was sentenced on December 10, 2013 to six years in prison for “intentional homicide” on charges related to the self-immolation of another monk in Bora in December 2012. He had been held incommunicado for a year before the Sangchu (CH: Xiahe) County People’s Court, in the Kanlho (CH: Gannan) TAP in Gansu Province handed down the sentence, which is the latest instance of the Chinese government’s policy to criminalize self-immolations.[3] 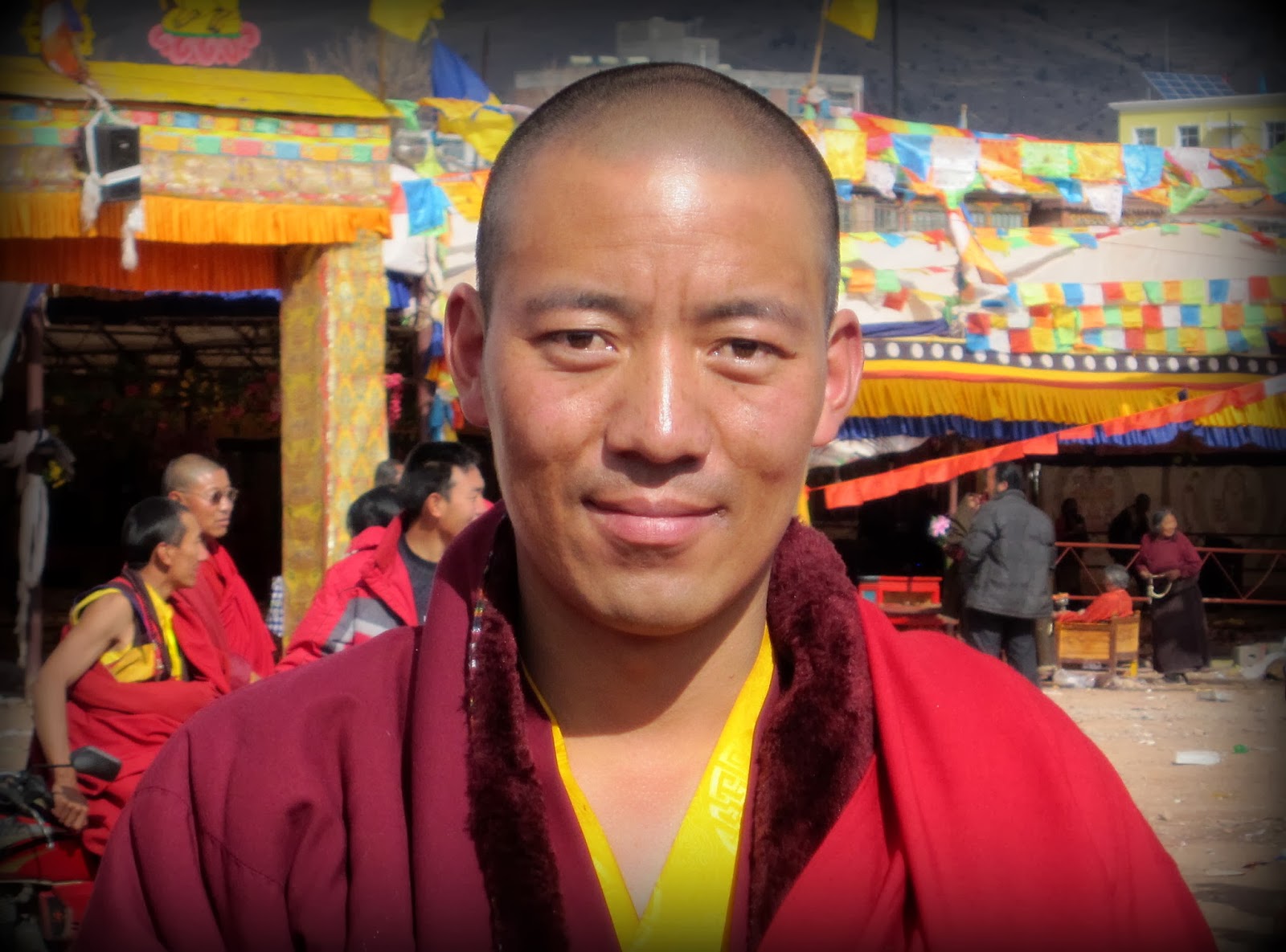 Popular Tibetan monk Karma Tsewang, 38, was detained on December 6, 2013 in Sichuan Province before being taken to the Tibet Autonomous Region.

Hu Guang (胡光), 58, of Jiangtai Village, Beijing Municipality has been missing since her home was forcibly demolished on December 22, 2013. The property developers and local government officials tricked her to leave her house that morning, and her home was quickly demolished, with all her possessions inside, while she was away. The demolition was illegal, as Hu had not signed any settlement agreement. Hu had resisted what she called “unfair” settlement and held out against demolition. After she returned home, she informed a friend about the situation and that was the last time she was heard from — her phone has been deactivated since then.[4]

Supporters of Zhang Shaojie (张少杰), the detained pastor of a state-sanctioned Christian church in Nanle County, were attacked after arriving in the area, as suppression of the group continues (see previous CHRB). Lawyer Xia Jun (夏钧) arrived from Shenzhen on December 23, 2013 and was illegally detained in the local police station. A group of supporters from Shenzhen, led by pastor Cao Nan (曹楠), were attacked while leaving a car park by a group of government personnel. Cao was dragged from his car and beaten. They tore his clothes and the beating left him with bruises all over his body. Approximately 20 people were taken to the local police station and Cao was put into a cage where he was repeatedly sprayed in the face with chili water and held for seven hours without food. Another group of supporters, five in total, including activist Mao Hengfeng (毛恒风) from Shanghai, was detained by police after arriving at the train station. According to this group, there have been over 100 churchgoers detained in Nanle, and anytime supporters arrive, they would be seized and beaten by local authorities.[5]

Update on Crackdown on Peaceful Assembly, Association and Expression

Two lawyer representing detained activist Song Ze (宋泽, aka Song Guangqiang 宋光强) reported that Song has been subjected to various types of inhuman treatment at the Beijing No. 3 Detention Centre and they have filed a lawsuit against officials at the facility for “inflicting intentional harm” and “abusing detainees.” Song Ze has been frequently kept awake for round-the-clock interrogations and, after refusing to write a repentance letter, he was subjected to abuse by guards who told him he would have to pay by suffering. For a month he was denied medical treatment for hemorrhoids and fractures. He also has been shackled for 24 hours a day, at times seven days a week, leading to health problems. Song Ze has been detained in Beijing on charges of “creating a disturbance” since July 12, 2013.[6]

Beijing-based activist Cao Shunli (曹顺利)’s case has been transferred to the Chaoyang District Procuratorate, as her health has rapidly deteriorated while in detention and as authorities have denied her access to medical treatment. Cao’s family and her lawyer Wang Yu (王宇) have reported that she suffers from a number of serious illnesses, which she has developed since her detention. In October 2013, authorities had rejected her family’s application for releasing Cao on medical parole. She has been held at the Chaoyang District Detention Center on charges of “creating a disturbance” since September 2013.[7]

[6] “ Lawyers Representing Song Ze File Suit Over Reports He Has Been Tortured and Subjected to All Types of Abuse by Beijing Police (代理律师就宋泽遭到酷刑及北京警方的多种违法行为提出控告),” January 1, 2014, WQW.