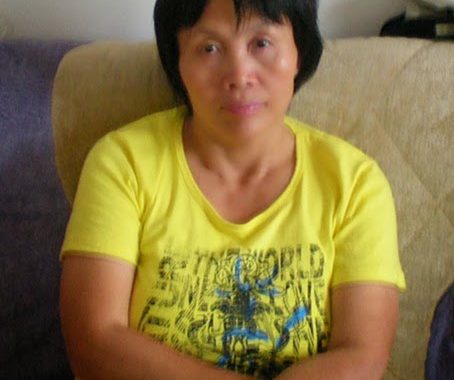 China’s Ministry of Foreign Affairs (MFA) reportedly ordered national security officers to prevent activist Cao Shunli (曹顺利) from leaving China to attend a training in Geneva on UN human rights mechanisms and to put her under criminal detention. According to a fellow activist who was questioned by police about sit-ins outside the MFA headquarters demanding civil society participation in China’s Universal Periodic Review (UPR), police told her that Cao was detained on September 28 on the MFA’s order. The missing human rights defender was abducted at Beijing Capital International Airport on September 14. Beginning in late June, Cao and others peacefully demonstrated in front of the MFA. The ministry has refused their request for a role in UPR and information disclosure about the review, stating in an official document that UPR materials and the preparation process involved “state secrets.” Following an administrative lawsuit filed by dozens of activists against the MFA, a Beijing court ruled (see PDF of Chinese ruling and English translation) that the ministry’s submission of a “National Human Rights Report” is a “diplomatic action,” which cannot be subjected to a suit waged by citizens (see previous CHRD reporting).[1] 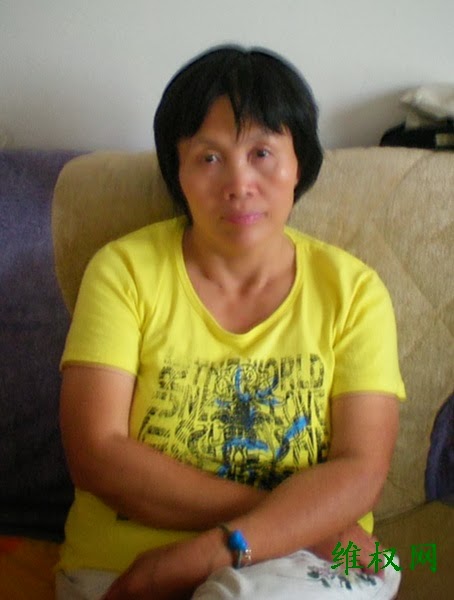 Activist Cao Shunli (曹顺利) has reportedly been detained after being disappeared in mid-September.

A court in Jiangsu Province has tried activist Gu Yimin (顾义民) for “inciting subversion of state power” in the first known trial of an individual detained in the months-long crackdown on assembly and association. The Changshu City People’s Intermediate Court held proceedings on September 29 but did not announce a verdict. Police prevented activists from attending the hearing, though Gu’s wife and mother were able to enter the courtroom—the first time they had seen Gu since he was taken into custody on June 1. Gu Yimin was taken away from his job at a public transportation company in Changshu after he had posted photos online from the 1989 massacre around Tiananmen Square and also refused to withdraw an application to hold a public gathering to mark the June Fourth anniversary. Formally arrested for “inciting subversion” on June 14, Gu is being held at Changshu City Detention Center.[2]

In Beijing, police will transfer the cases of Yuan Dong (袁冬), Zhang Baocheng (张宝成), and Ma Xinli (马新立), anti-graft campaigners arrested for “unlawful assembly,” to a procuratorate, an indication that the cases may soon go to trial. Formally arrested on May 7, Yuan, Zhang, and Ma were initially taken into custody in late March after they held banners in the streets that read, “Citizens request officials disclose their assets.” They are among more than 20 individuals in Beijing alone who have been taken into custody for anti-corruption activism at some point since March.[3]

Police in Hunan Province have detained Yin Weihe (尹卫和) on suspicion of “creating a disturbance” for using the Internet to expose graft and call for commemoration of June Fourth victims, just days after netizen Duan Xiaowen (段小文), “Uncle Anti-Corruption,” was criminally detained for his own online activities. In addition to disclosing police officers who took bribes, according to the criminal detention notice, Yin demanded the government pay reparations to individuals detained for peaceful assembly. The Xiangxiang City Public Security Bureau confiscated Yin’s computer and cell phone in efforts to concoct charges against him for “creating rumors to defame others” and “severely jeopardizing national interests.” Yin was originally seized for “disturbing public order” and was given a 20-day administrative detention. On September 26, when Yin was supposed to be released from custody, police instead detained him on suspicion of a new crime.[4] 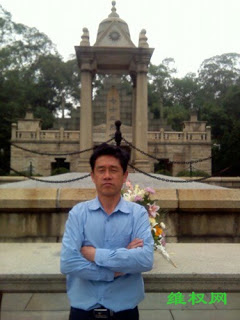 Activist Yin Weihe has been criminally detained for “online rumors.”

[3] “Cases of Detained Activists in Beijing, Including Ma Xinli, Will Be Transferred to Procuratorate” (北京被拘维权人士马新立等案件将移送检察院), September 30, 2013, WQW