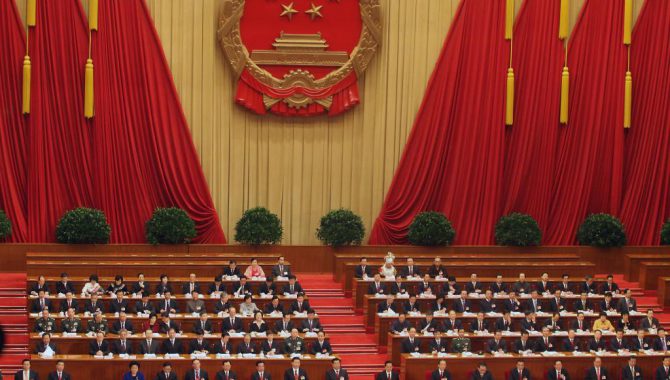 The draft PRC National Security Law, if passed, would legalize the Chinese government’s systematic suppression of political, ethnic, and religious dissent and crack down on civil liberties. The draft includes a broad and ill-defined definition of “national security,” and provisions that would allow prosecution of dissenting views, religious beliefs, information online, and challenges to China’s “cyber sovereignty.” Alarmingly, it includes a list of “obligations” required of citizens and organizations, which if they failed to perform could result in their being held legally accountable.

The draft law is open for public comments until June 5, after undergoing a second reading by the National People’s Congress (NPC) in April. It was first introduced in December and must go through three readings before it can become law. It is likely to be adopted with few significant changes, as the NPC operates as a rubber-stamp legislative body beholden to the Chinese Communist Party (CCP).

Many provisions in the draft law do not conform to international human rights standards, and legitimize infringement on freedoms of expression, association, assembly, and religion. The draft law targets civil society activists, ethnic minorities, religious practitioners, netizens/bloggers, and journalists, among others whose behavior might be perceived by authorities as posing challenges to the CCP’s political power. 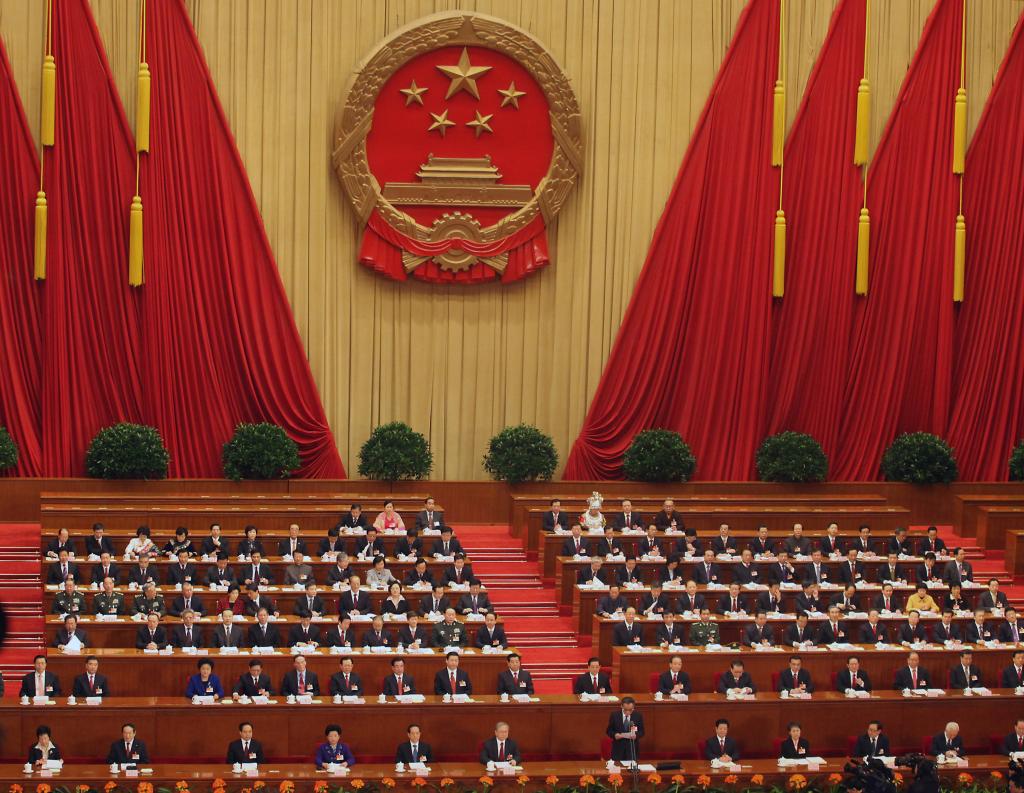 China’s draft National Security Law, which would pose a further threat to human rights if passed, underwent its second reading at the National People’s Congress in April (image: UPI/Stephen Shaver)

UN human rights bodies have repeatedly raised concerns that governments use “national security” to restrict free expression and other civil liberties, often by passing laws that include vague, overly broad definitions of “national security.” In a resolution passed in September 2014, the UN Human Rights Council (HRC) urged governments to stop targeting civil society actors and organizations by lifting legislation on counter-terrorism, national security, and funding restrictions for civil society development (UN HRC 27/31). The Chinese government has disregarded the HRC resolution by introducing three such laws in the past six months alone; besides the national security law, the first draft of new counter-terrorism legislation was opened for public comments in November 2014, and a law on the management of foreign NGOs underwent its second reading in April and is open for public comments until June 4.

These draft laws come at a time when the government under President Xi has orchestrated some of the most strident crackdowns on China’s civil society since the early 1990s. According to data compiled by CHRD, nearly 1,000 HRDs were arbitrarily detained in 2014, approaching the total from the previous two years combined (see CHRD’s 2014 Annual Report). NGOs and research institutes that had been operating with some limited space—like those working on women’s rights, LGBT rights, health rights, anti-discrimination, and social and economic reform—have been shut down or seen their staff criminally detained or imprisoned. Chinese authorities have already been manipulating the law and the legal system to silence and punish activists, lawyers, journalists, and dissidents. This bleak backdrop gives rise to a fear that the draft National Security Law will hand authorities another tool to deepen political repression.