“Too Risky to Call Ourselves Defenders”: CHRD Annual Report on the Situation of Human Rights Defenders in China (2015)

February 15, 2016       Comments Off on “Too Risky to Call Ourselves Defenders”: CHRD Annual Report on the Situation of Human Rights Defenders in China (2015) 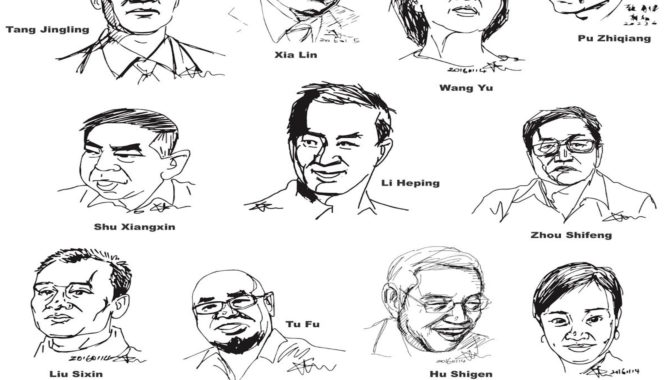 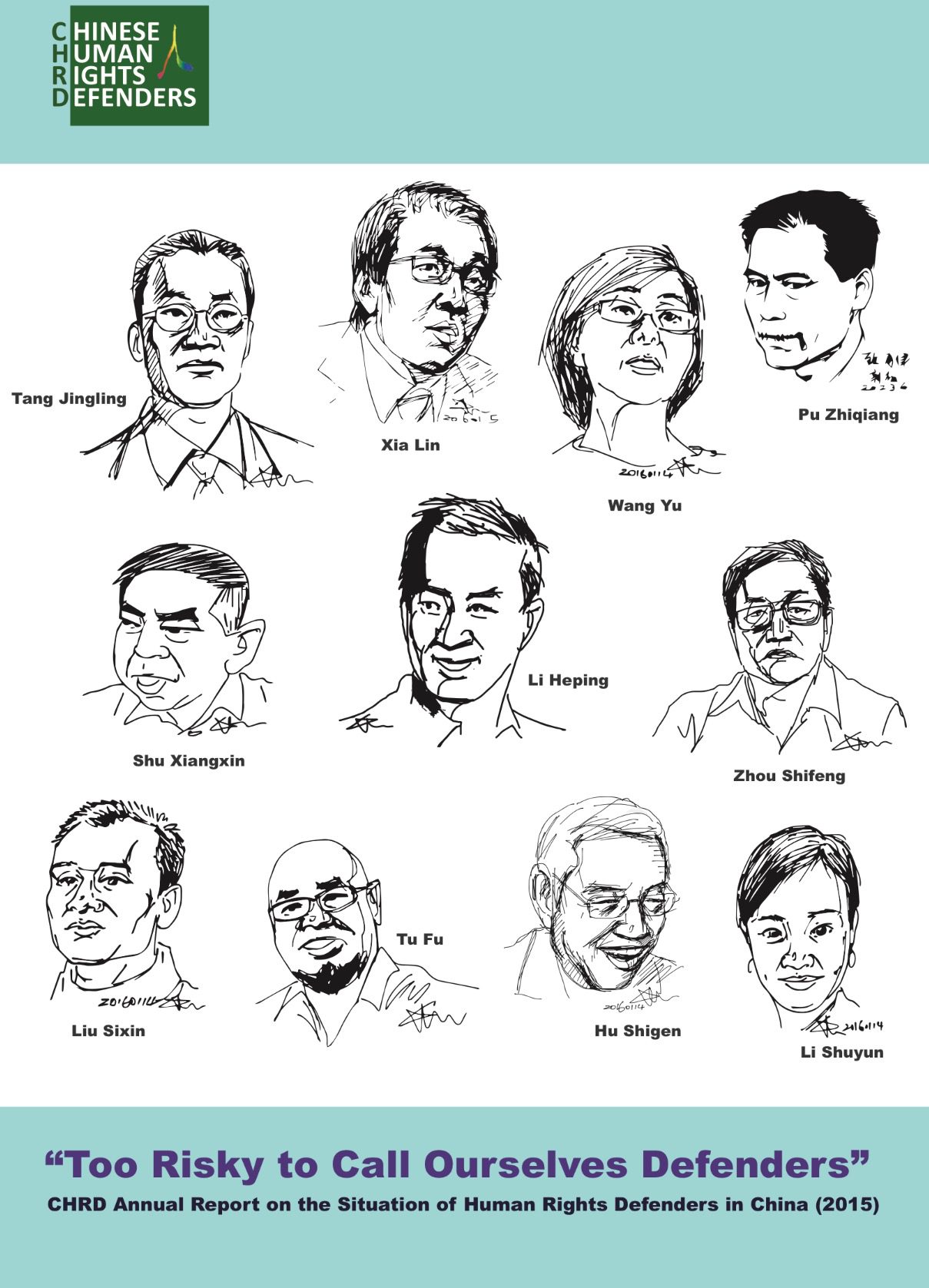 (Network of Chinese Human Rights Defenders – February 16, 2016) – In 2015, Chinese authorities’ persecution of human rights defenders followed a trajectory of increasing severity and prevalence that has become a hallmark of President Xi Jinping’s three-year leadership, says CHRD in its annual report for 2015, “Too Risky to Call Ourselves Defenders”: CHRD Annual Report on the Situation of Human Rights Defenders in China. Government authorities escalated the relentless assaults on fundamental liberties, further tightened the stranglehold on expression, reduced the already contracted space for civil society, and utilized hard-nosed methods to rein in human rights defenders (HRDs).

2015 will go down in history as the year that Chinese authorities launched an unprecedented attack on China’s human rights lawyers. In July, police questioned more than 300 lawyers and activists and put many of them under secret detention. Today, 22 lawyers and activists remain in custody from this crackdown, and 19 of these have been formally arrested, including 16 in January 2016. Of the 19 arrested, all but three face “political” charges of “subversion” or “inciting subversion of state power,” serious political charges.

Prompting alarmed reactions and criticism from inside and outside the country, the Xi leadership pushed for draconian laws to legitimize the escalating persecution of HRDs as well as political and religious dissenters, especially in restive ethnic minority regions. These include the National Security Law passed in July and the Ninth Amendment to the Criminal Law issued in August, which have already been used by authorities to punish the exercise of basic liberties.

In this ninth annual report on the situation of HRDs in China, CHRD focuses on developments related to three basic rights necessary for anyone striving to defend and promote human rights: the rights to freedom of association, peaceful assembly, and expression. Given that HRDs have continued to be subjected to torture as a major form of reprisal, and that a UN treaty body, the Committee against Torture, reviewed China in 2015, this report also devotes a section on the prevalence of torture and the problem of impunity for torturers.

To place the situation of HRDs in 2015 in perspective, this report presents some statistical information on their persecution, based on cases documented by at-risk groups and activists inside China. Among our findings for 2015 are:

In releasing this report, CHRD urges the Chinese government to:

Read the full report: “Too Risky to Call Ourselves Defenders”: CHRD Annual Report on the Situation of Human Rights Defenders in China (2015).