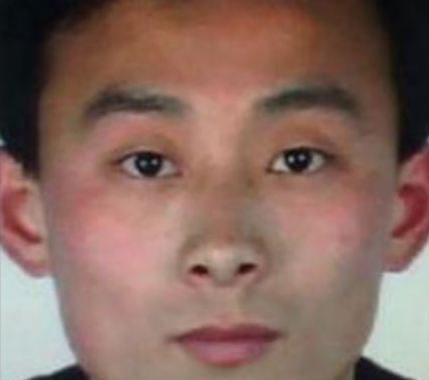 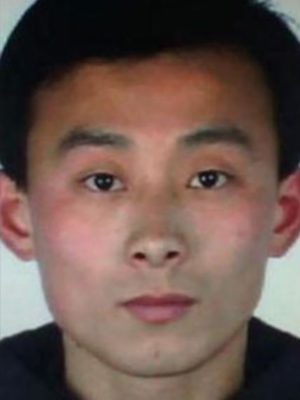 Chen Kegui, the nephew of activist Chen Guangcheng (陈光诚), was detained following an altercation at his home on April 27, 2012, in the midst of a state-sponsered campaign against his family and uncle. Local Linyi officials and thugs broke into his home, smashing objects, and Chen Kegui grabbed kitchen knives to defend his family. Chen subsequently went into hiding before being apprehended by police. On May 9, officers from the Yinan County Public Security Bureau formally arrested Chen Kegui on a charge of “intentional injury.” Chen Kegui’s mother, Ren Zongju (任宗举), and an uncle, Chen Guangjun (陈光军), were also eventually detained, on charges of “harboring a criminal,” and later released on bail. Authorities held Chen incommunicado for the duration of his pre-trial detention, and then held a closed-door trial on November 30, 2012. The Linnan County People’s Court sentenced him to 39 months in prison for what many have viewed as direct retaliation against his activist uncle.

Chen Kegui was suffering from appendicitis in prison and authorities repeatedly refused the family’s requests for medical parole. On April 24, 2013, Chen informed his parents he had been diagnosed with appendicitis by the prison doctor, and was being treated with antibiotics, but was in pain. The next day, the family requested Chen’s release to receive medical treatment outside of prison, which was denied and officials refused to even accept an application for medical parole. An ultrasound conducted in late April 2013 showed his appendix was inflamed and filled with pus. His mother Ren Zongju (任宗举) visited him in prison in December 2013, and said that he was clutching his abdomen and sweating profusely, and his complexion looked very bad. On January 2, 2014, the family again submitted an application for Chen’s release on medical grounds, but prison authorities refused to accept it. Chen was eventually released in July 2015 at the end of his sentence.