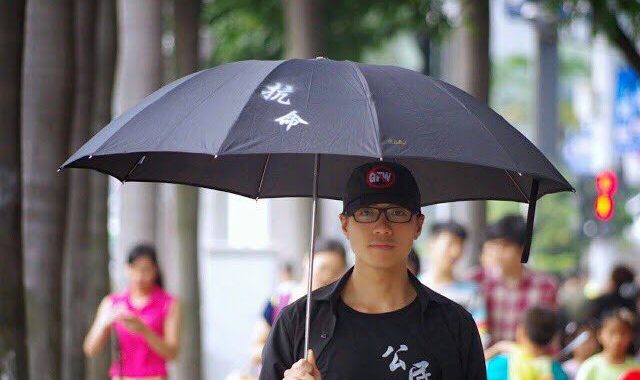 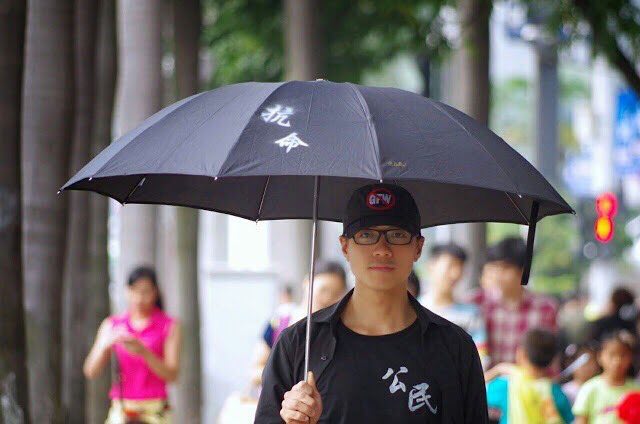 Activist Zhen Jianghua was taken from his apartment by uniformed and plainclothes police in Zhuhai City in Guangdong on September 1, 2017. Later that night, approximately 20 officers took him back to the residence and confiscated cellphones and computers. Police returned on September 2 to conduct a second search, taking promotional materials and documents related to Human Rights Campaign in China (HRC China, 权利运动), an online platform that publishes information about rights violations in China. Police did not produce a detention notice for Zhen’s family when seizing him, nor any warrants for the searches of his apartment. Zhen, whose whereabouts were unknown for several days after police took him into custody, was criminally detained on September 2 for “inciting subversion,” though his family did not receive an official notice until September 7. The activist’s girlfriend was also detained for police questioning on September 1 but released the next day.

Zhen’s advocacy activities had for years attracted the attention of authorities, and his detention is believed to be retaliation for his exercise of free expression and advocating for rights abuse victims. When taken into custody, Zhen was working as a technical consultant helping to lead advocacy campaigns for HRC China. He had also helped organize and served as executive director for ATGFW.org, a group founded in 2012 to provide information and technical assistance for circumventing the government’s “Great Firewall,” the massive cyber-policing apparatus that blocks Internet access within China. (The group’s abbreviation stands for “Across The Great Firewall, We Can Reach Every Corner In The World.”) Zhen’s case represents escalating suppression against influential advocacy groups that use the Internet to monitor human rights developments in China, with his detention following those of Liu Feiyue (刘飞跃), the director of the Civil Rights & Livelihood Watch (民生观察), and Huang Qi (黄琦), the director of 64 Tianwang Human Rights Center.

Zhen was held incommunicado at Zhuhai City No. 1 Detention Center from the beginning of his detention, with police refusing to allow Zhen access to his lawyers. One of them, Ren Quanniu (任全牛), requested to see the activist on September 14, 2017, but police explicitly told him not to return to the detention center or “spread speculation” about Zhen’s case on social media. Similarly, authorities warned Zhen’s family members and supporters not to speak publicly about his case. By mid-December, Jiang had reportedly been placed by police under “residential surveillance in a designated location,” and was still being prohibited from seeing a lawyer. As of March 2018, Ren continued to be denied access to Zhen as well as information on his client’s case. On March 30, 2018, it was reported that lawyer Ren had learned that Zhen had been formally arrested, as his period of “residential surveillance” had ended. However, police at the time did not produce formal notification of his arrest. Zhen’s exact location also remained unknown, although it is believed he was transferred to Zhuhai City No. 2 Detention Center immediately following his “residential surveillance” punishment.

After never being allowed access to his client, lawyer Ren received a letter in mid-April 2018 from the Zhuhai City PSB supposedly indicating that Zhen had “dismissed” Ren as his defense counsel. As with previous “firings” of defense lawyers by detained HRDs, this was widely thought to have been a “forced” decision that came about through coercion, if made at all. There was also no way for Ren to confirm this development with Zhen, as the activist was being held incommunicado.

On July 13, 2018, lawyer Cheng Zhunqiang (成准强) went to visit Zhen at Zhuhai City No. 2 Detention Center, but he was blocked from seeing him by a national security officer. The officer informed Cheng that the case had already been recommended for indictment. The lawyer, believing that police had concluded investigation into Zhen’s case, again requested to meet him. Subsequently, a police officer in the detention center produced for the lawyer a copy of a letter allegedly hand-written by Zhen, stating that, on a date prior to September 2, 2017, Zhen had dismissed legal counsel brought on by his family, as authorities had previously indicated. As with lawyer Ren in April, however, there was no way to confirm this with Zhen, and the detention center refused to either give lawyer Cheng a copy of this document or allow him to photograph it.

In early September 2018, it was reported that Zhen had been secretly tried on August 10 by the Zhuhai City Intermediate People’s Court. His lawyers and family members received no notice of the proceedings from either the court or Zhen’s state-appointed attorneys. Apparently, the court did not immediately issue a verdict, and the notice of the trial appeared only for a short time on an official procuratorial website, and was posted nearly two weeks after the proceedings. Zhen was convicted in a secret hearing on December 16 and handed a two-year prison sentence and 235,000 yuan (USD$34,000) fine.

On November 8, 2019, Zhen Jianghua was released from prison.

Born on November 1, 1985, Zhen Jianghua began his rights advocacy in the mid-2000s, working with charity organizations in Guangdong and Macao. Zhen has been an advisor with Chinese Wikipedia and a project officer of a HIV/AIDS prevention education project in Zhuhai. In recent years, and especially since getting involved with Human Rights Campaign in China, Zhen has occasionally been detained for short periods due to his activism. For example, he was taken into custody twice in Wukan Village in Guangdong in September 2016, when he went to speak with local residents who were protesting official corruption and the detention of a local leader. Zhen had often joined demonstrations outside detention centers to call for the release of incarcerated rights defenders, such as rights lawyers held in the “709 Crackdown.”

Opinion No. 20/2019 concerning Zhen Jianghua and Qin Yongmin (China), Opinions adopted by the Working Group on Arbitrary Detention at its eighty-fourth session, 24 April–3 May 2019

Mandates of the Working Group on Arbitrary Detention & Special Rapporteur on the case of Zhen Jianghua – January 24, 2018 (中文版本）