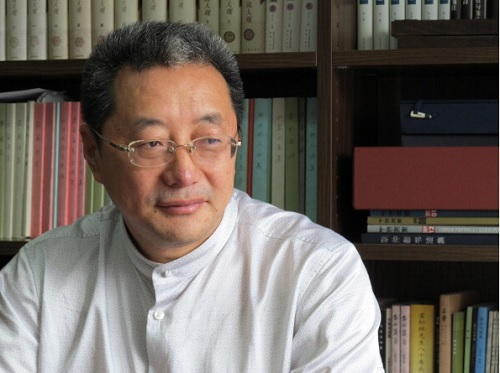 Wang Gongquan, a prominent Beijing-based financier and philanthropist, was criminally detained and arrested during a nationwide crackdown on freedom of assembly, association, and expression that began in March 2013. More than 20 police officers searched Wang’s home before taking him away. They also confiscated his computer and “New Citizen Movement” (NCM) badges. The movement is a loose association of activists advocating for democratic and rule-of-law reforms, constitutionalism, human rights, and social justice.

Born in 1961, Wang has had an active interest in the development of China’s civil society. He was a legal researcher for the “Open Constitution Initiative” (Gongmeng, 公盟), a non-governmental organization working on various pro-democracy issues. Gongmeng, the predecessor to NCM, was banned in 2009. Wang has also worked closely with Xu Zhiyong, a legal advocate and the founder of Gongmeng, on various initiatives, such as a recent anti-corruption campaign calling for top officials to disclose their personal wealth.