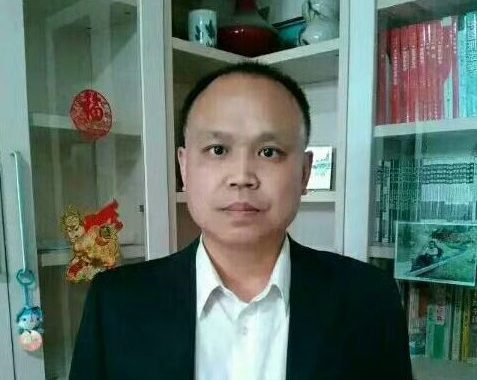 Yu’s secret sentencing follows his secret trial in May 2019, which took place without notification from authorities to his lawyers or family. During his entire two plus years in detention, Yu was never granted a single meeting with the lawyers hired by his family. Police initially seized him outside his Beijing home on January 19, 2018 as he took his son to school. Jiangsu authorities reportedly held Yu at one point in “residential surveillance at a designated location,” a de facto form of enforced disappearance the UN has called on China to abolish. There have been ongoing concerns that Yu was mistreated since he has been disappeared into police custody for over two years.

Chinese authorities have systematically violated Yu’s legal rights under Chinese law and fair trial rights under international human rights conventions, including his rights to public trial by an independent court, his right to access a lawyer of his own or his family’s choice, and his right to protection from torture.

Lawyer Yu Wensheng joins a long list of Chinese human rights lawyers, activists, dissidents, and journalists who have been convicted of “endangering national security” charges in retaliation for exercising and defending human rights. China is in the process of imposing a national security law on Hong Kong to further the suppression of free expression and assembly in the territory.

The day before his abduction by police in Beijing streets, Yu had released an open letter recommending changes to China’s Constitution, including a call for fair elections and the creation of an oversight system for the Chinese Communist Party, among other reforms. In the previous years, as a lawyer, Yu had represented victims of the Chinese government’s rights abuses, including petitioners, activists, and his fellow rights lawyers. Yu was also among a group of lawyers who sued the government over air pollution in 2016. He had been detained and tortured in 2014 for supporting the Occupy Hong Kong protests.

In April 2019, the UN Working Group on Arbitrary Detention issued an opinion, concluding that Yu’s detention was arbitrary and he should be released and compensated. By sending Yu Wensheng to prison for 4 years, the Chinese government has declared its complete defiance to the Working Group and the UN Human Rights Council. At the 44th Session of the HRC, opening soon, the UN High Commissioner for Human Rights must publicly voice concerns about the travesty of justice in China’s persecution of lawyer Yu Wensheng and the rapidly deteriorating human rights conditions in China as the world is distracted by the COVID-19 pandemic.