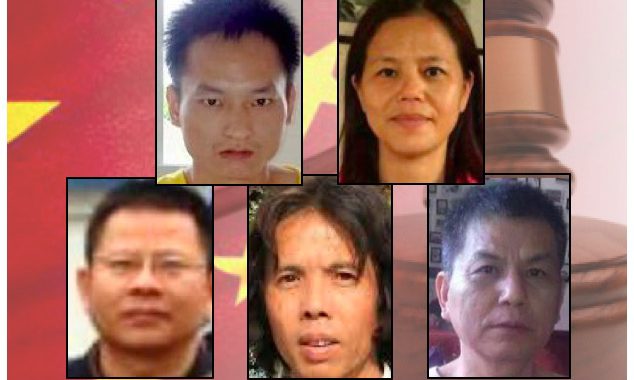 In a flurry of court proceedings in China, four detained human rights defenders have been tried since April 15, and a fifth is facing trial on April 22. All of them have spent lengthy periods of time in detention—two of the five for almost three years—without seeing a judge. The activists—Liu Shaoming, Yuan Bing, Yuan Xiaohua, Su Changlan, and Chen Qitang—were detained in apparent violation of their rights to exercising free expression and assembly, and after posting essays, messages or photos of a “politically sensitive” nature online, or taking part in peaceful demonstrations. They have been indicted on criminal charges that include “inciting subversion against state power,” “gathering a crowd to disrupt order of a public place,” and “picking quarrels and provoking trouble.”

The cases against these individuals have been marred by numerous abuses of their due process rights that have become commonplace in the crackdowns on China’s civil society under President Xi Jinping. Violations include restricted access to legal counsel, unreasonably prolonged pre-trial detention, deprivation of proper medical treatment, and increased use of “endangering national security” charges. Several of those who have been put on trial over the past week have alleged they were tortured or mistreated in other ways while in custody. CHRD calls for their immediate and unconditional release.

Below are more details about the five activists and court proceedings in their cases:

If convicted, the three tried for “inciting subversion”—Liu, Su, and Chen—could be sentenced to up to five years (if their offenses are considered “minor”) but longer than that if they are convicted as “ringleaders” (China’s Criminal Law, Article 105 (2)) or as a “recidivist” (in the case of Liu). “Gathering a crowd to disrupt order of a public place” (Article 291) and “picking quarrels and provoking trouble” (Article 293)—the charges against Yuan Bing and Yuan Xiaohua—each comes with a punishment of up to five years in prison.

The five activists above are among more than 2,700 human rights defenders (HRDs) who have been detained or sent to prison in China since January 2012, according to CHRD’s records. Since Xi Jinping came to power in March 2013, CHRD has documented 110 HRDs who have been tried and convicted, while not recording a single case where a rights defender has been found innocent after a trial. Hundreds of HRDs have been released from periods of deprived liberty without having been brought before a judge to challenge the legality of their detention.

CHRD calls on Chinese judicial authorities to immediately and unconditionally release all citizens held in detention or imprisoned for exercising their rights to free expression, assembly, and association, or for their work defending human rights;

CHRD urges governments and multi-governmental organizations, such as the European Union, that have bilateral trade or military ties with China to raise during high-level meetings their serious concerns about persecuted HRDs and the rapidly deteriorating conditions in China for safeguarding due process rights;

CHRD supports the action by some Member States on the UN Human Rights Council to raise concerns over China’s worsening human rights conditions during the HRC’s most recent session. Such actions should continue and grow in order for Member States to stay true to their voluntary pledges to uphold the highest standard of human rights, to stand up to China’s intimidation at the Council, and to show moral support and solidarity with besieged rights defenders in China. 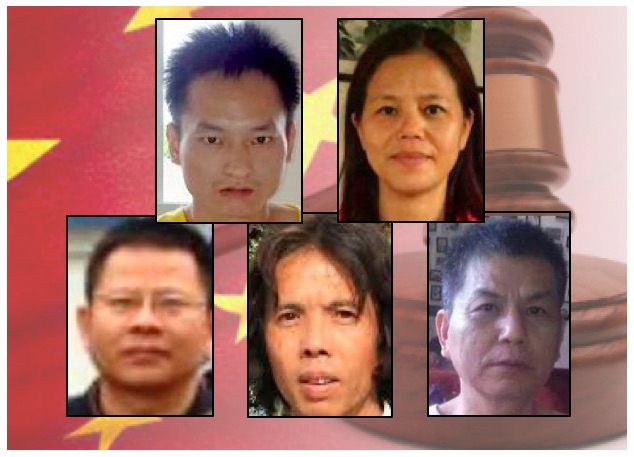