Small Step Toward Accountability: US Sanctions Chinese Official Over Death of Cao Shunli

December 22, 2017       Comments Off on Small Step Toward Accountability: US Sanctions Chinese Official Over Death of Cao Shunli 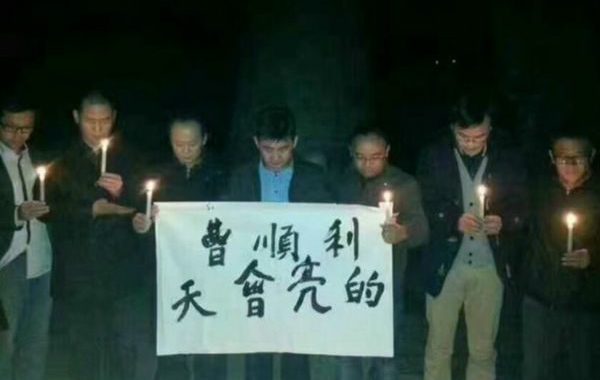 (Network of Chinese Human Rights Defenders—December 21, 2017) – CHRD welcomes the news of an executive order and the list of designations indicating that the US Government designated Chinese police official Gao Yan (高岩) for sanctions under the Global Magnitsky Human Rights Accountability Act. Gao served as the chief of the Chaoyang District Public Security Bureau (PSB) Branch from January 2014 until October 2016. He is sanctioned, according to the Act, under the principle of “command responsibility” for denial of medical care to and the death of Chinese activist Cao Shunli (曹顺利) in March 2014, as well as for other human rights abuses committed under his watch during his time as police chief at Chaoyang PSB Branch. 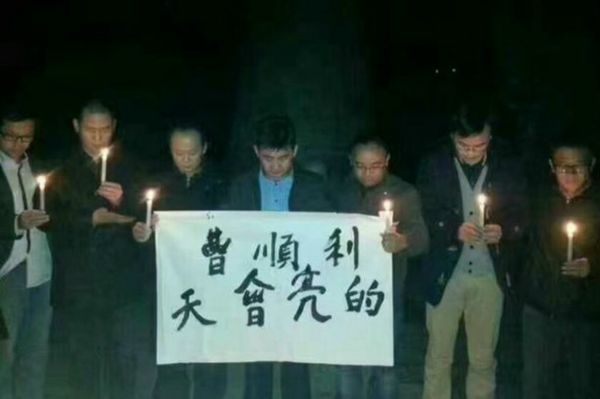 Border police seized human rights activist Cao Shunli at the Beijing airport on September 14, 2013, when she was to travel to Geneva for a training on UN human rights mechanisms and observe a Human Rights Council session. After missing for five weeks, she reappeared at the Chaoyang Detention Center, where police subsequently subjected her to torture including depriving her of proper medical treatment and denying her medical bail, despite Cao’s worsening health, which culminated in her death in police custody at a Beijing hospital on March 14, 2014. The Chinese government has since detained her supporters, threatened her family, persecuted her lawyers, and refused to allow any independent investigation into her death.

Gao Yan as the head of Chaoyang PSB Branch in January 2014 had succeeded Tao Jing (陶晶), nominated by CHRD for designation for his role in Cao Shunli’s case as the head of Chaoyang PSB Branch from 2010 to January 2014. According to Gao Yan’s CV in the official media, prior to his promotion, he served as the captain of the interrogation team at the Beijing Municipal PSB and in other roles in the police force. In 2016, Gao became the Party Secretary of the Beijing People’s Police College. Other gross human rights violations that occurred under Gao Yan and Tao Jing at Chaoyang District PSB Branch include:

We regret that the US Administration only named a low-level Chinese official on the inaugural sanctions list. Other higher-level police officials, who had “command responsibility” for Cao Shunli’s death in custody and for other incidents of torture and human rights violations, including arbitrary detention, continue to enjoy impunity.

CHRD urges the US Administration to uphold and implement the Global Magnitsky Act, to designate for sanctions Fu Zhenghua (傅政华), who is the current Deputy Minister of Public Security and former head of the Beijing Municipal PSB, and Tao Jing (陶晶), the current Deputy Head of the Beijing Municipal PSB and former Chaoyang District PSB Branch Chief. The Magnitsky Act stipulates that the US President may designate for sanctions anyone who is “responsible for extrajudicial killings, torture, or other gross violations of internationally recognized human rights committed against individuals in any foreign country who seek…to obtain, exercise, defend, or promote internationally recognized human rights and freedoms, such as the freedoms of religion, expression, association, and assembly, and the rights to a fair trial and democratic elections.”