[CHRB] Another Long Sentence for Detainee From 2013 Crackdown; 1,600 Cases of Arbitrary Detention & Torture Tracked Since 2012 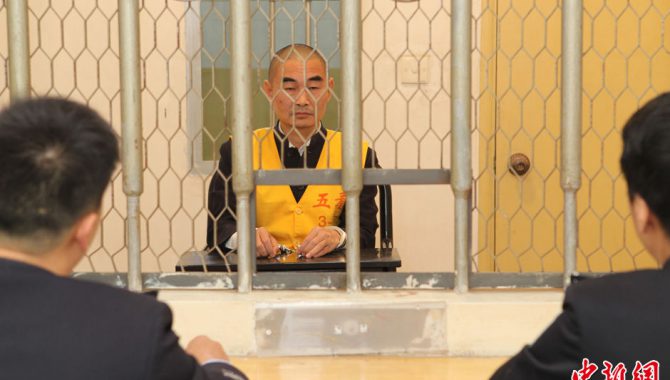 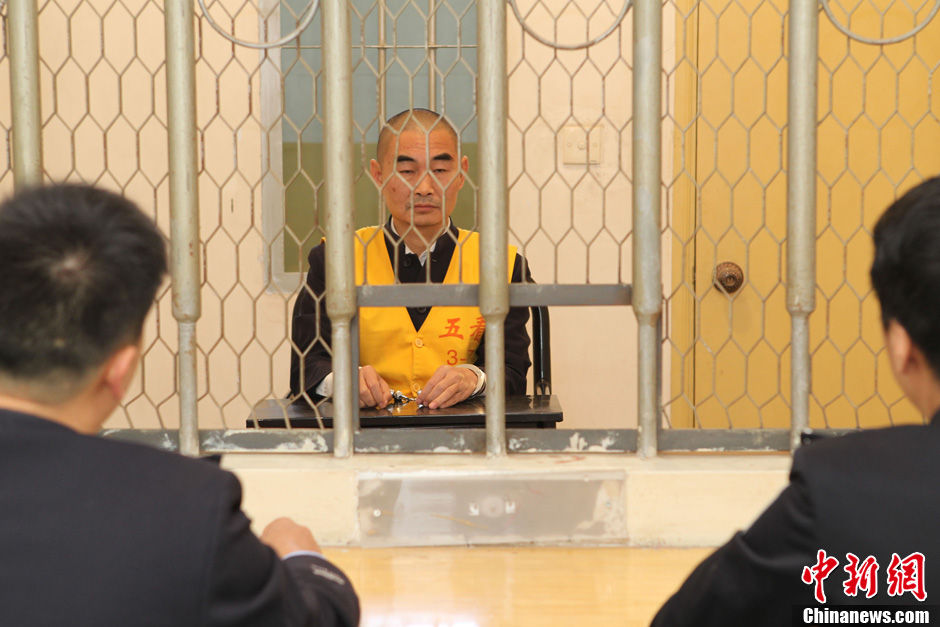 At trial, Dong told the judge that he was subjected to 7-to-8-hour interrogation sessions while chained to a chair over 70 to 80 straight days, including when he was sick and receiving medication intravenously. During interrogations, police intimidated him and made threats related to Dong’s colleagues and friends. Dong asked the court to remove the prosecutors handling his case to avoid a conflict of interest; the same prosecutors who interrogated Dong about his online posting that questioned authorities’ handling of the suspects of the 2012 killing of Chinese citizens on the Mekong River had also handled the Mekong case.

Dong’s sentencing raises concerns over suspected retroactive application of criminal laws, according to his lawyer Wang Pu (王甫). On September 6, 2013, months after the alleged criminal acts, the Supreme People’s Court and the Supreme People’s Procuratorate jointly issued a judicial interpretation that rendered certain acts of online expression criminally punishable as “defamation,” “illegal business operations,” and “creating a disturbance.” In its verdict, the Yunnan court invoked the interpretation as basis for convicting Dong, despite other judicial interpretations that prohibit laws to be imposed ex post facto. As with some other cases, Dong’s prison term is a concrete reminder that the 2013 interpretation is being applied to legitimize persecution of netizens and inhibit free speech online.

Founder of “Yunnan Bianmin Cultural Communication Company,” Dong has actively helped with the investigation of several cases of rights violations and been outspoken online about environmental pollution and other matters. Dong was apprehended on September 10, 2013, on suspicion of “falsely reporting the company’s registered capital” (see report). He was criminally detained the same day for the same alleged offense and has been held at Wuhua District Detention Center in Kunming.[1]

Dong is among dozens of individuals detained since March 2013 in a nationwide crackdown aimed at suppressing peaceful assembly, association, and expression, including participants of the New Citizens’ Movement. He is the 13th person swept up in the crackdown to have been sentenced to prison, and Dong’s punishment matches the longest issued so far. On June 19, the activists Liu Ping (刘萍), and Wei Zhongping (魏忠平) of Jiangxi Province also received six-and-half-year sentences.

More Than 1,600 Cases of Arbitrary Detention & Torture Tracked Since 2012

Partial data just released by CHRD includes 216 cases of detention, torture, or other forms mistreatment of Chinese human rights defenders (HRDs) dating from April 1 to June 30. More than a third of the cases are related to suppression around the 25th June Fourth anniversary (see ongoing updates). There were 120 criminal detentions recorded during the quarter—a significant rise from the 79 over the prior quarter, making April to June one of the busiest periods for China’s security apparatus since January 2012, when CHRD began tracking such data. There were also 23 documented cases of torture or other mistreatment. Based on reports by human rights organizations inside China, the partial data now includes more than 1,600 reported cases of HRDs deprived of liberty for at least five days, as well as those tortured or mistreated in retaliation for their human rights advocacy efforts. The data contains 510 cases that have occurred since the beginning of 2014.