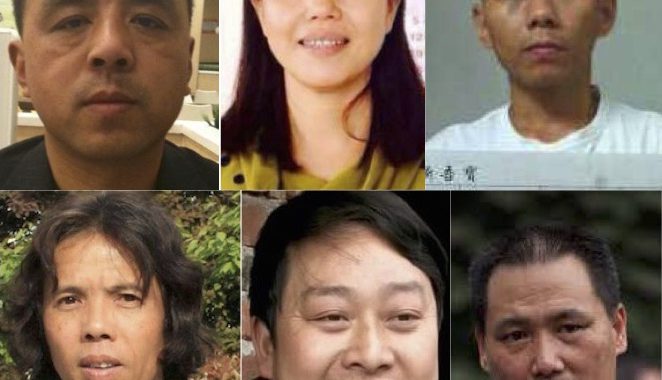 Six human rights defenders—five activists and a lawyer—facing charges of “inciting subversion of state power” and other “political” offenses have seen developments in their cases this week. As partly seen in these cases, authorities since late 2014 have returned to using more explicitly political charges, like those involving “subversion” and “state secrets,” to persecute human rights defenders. This is a notable departure from 2012 through most of 2014, when authorities largely used “public order” crimes to punish rights defenders likely to try to disguise the political nature of charges and deflect international criticism (see CHRD’s 2014 Annual Report). 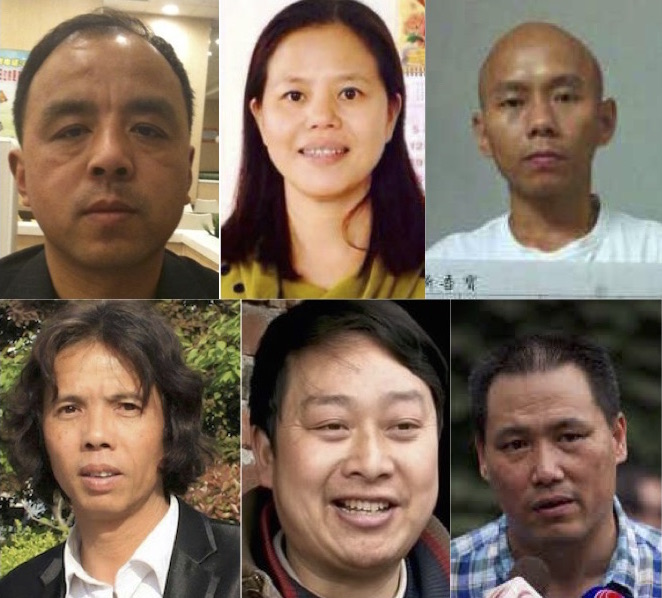 Sun Feng (孙峰): A pre-trial meeting was held to discuss Sun’s case on May 5 at the Zibo City People’s Court in Shandong Province. Sun, a political activist and online commentator, was first criminally detained on January 10, 2014 on “inciting subversion” charges for a public demonstration. Zibo police later released him on “bail pending further investigation,” but he was criminally detained again on November 17 for breaking the terms of his bail after he tried to deliver a proposal to authorities in Beijing about the Hong Kong protests. On January 26, police transferred his case to the Zibo City People’s Procuratorate. He is being held at Zibo City Detention Center.

Su Changlan (苏昌兰): Police in Guangdong have recommended indictment against Su and only allowed Su to meet her lawyer for the first time on May 6, after 193 days in detention. Su, a housing rights activist was detained on October 27, 2014 and then put under formal arrest on December 3. She is being held at Nanhai District Detention Center in Foshan City. Police put her husband and brother under criminal detention for one month in February after they demanded her release.

Xie Wenfei (谢文飞): Police in Guangzhou have recommended indictment against Xie. During a visit with his lawyer in April, Xie Wenfei alleged that police have shackled him for long periods of time. He was criminally detained on October 3, 2014 on suspicion of “creating a disturbance” for a holding a demonstration in support of the Hong Kong protests, but arrested the following month on an “inciting subversion” charge. He is being held at Guangzhou No. 1 Detention Center.

Chen Qitang (陈启棠 aka Tian Li 天理): The case against Chen, another Foshan activist, has been sent back to police for further investigation for the second time. Originally detained on October 25 and released after a 10-day administrative detention, Chen was criminally detained on November 25 and arrested on December 31 due to his ties with activist Su Changlan (see above). He is being held at Nanhai District Detention Center. He has not been allowed any visits from his lawyer.

“Inciting subversion” (Article 105(2) of China’s Criminal Law) carries a maximum five-year prison term, but the sentence can be increased if the individual is considered a “ringleader” or is found to have committed “major crimes.” Several prominent activists or dissident intellectuals who were convicted of this crime in 2010-2012, including Liu Xiaobo (刘晓波), Liu Xianbin (刘贤斌), Chen Wei (陈卫), and Chen Xi (陈西), are serving between nine and 11 years in prison. Those held on suspicion of political crimes are routinely denied access to their lawyers or requests for release on bail, as authorities cite concerns over “stability” and “state secrets.” [1]