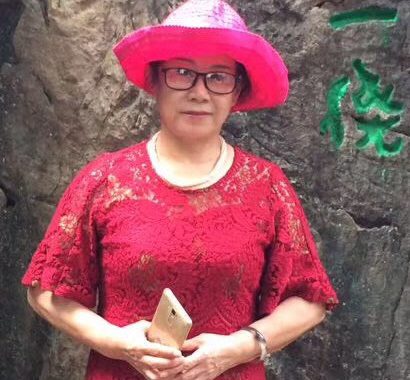 A Rights Lawyer of Other Detained Lawyers, Li Yuhan Put under Criminal Detention 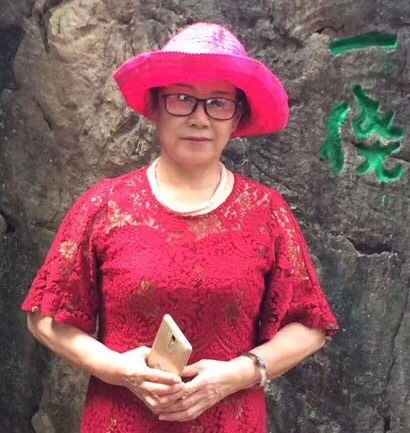 Police in Liaoning Province detained human rights lawyer Li Yuhan (李昱函) on suspicion of unknown criminal charges, according to her family. Li has been out of contact since October 9, when she sent a quick text message to her brother about her being taken away by police from the Heping Sub-division of the Shenyang City Public Security Bureau. Li, 60, has a serious heart condition. She has been held in an unknown location for weeks and is at high risk of being tortured and mistreated. Li had been previously subjected to violent assault by authorities in carrying out her professional work as a lawyer.  Li is now one of several rights lawyers in criminal detention, alongside Wang Quanzhang and Jiang Tianyong, who are themselves awaiting trial and a verdict, respectively.

After Li Yuhan disappeared into police custody, her family inquired at the Shenyang City Letters and Visits Office to try to find her. A staff member referred them to a police officer, who heads the Criminal Investigation Division of the Shenyang PSB. This police officer confirmed by phone her detention and claimed that he has obtained lawyer Li’s signed legal authorization for lawyers. Chinese authorities have frequently obstructed detained human rights defenders’ access to legal consul of their own choice by coercing detainees to “fire” lawyers hired by their families or to accept government-appointed lawyers. Rights lawyer Wang Qiushi (王秋实), who had been detained himself in January 2016 and then put under “residential surveillance,” plans to go to the detention center today, on November 1st, with the hope to meet Li.

Li Yuhan began practicing law in Liaoning in 1991. She moved to Beijing in 2009 to get away from harassment and persecution by Shenyang police. Before her detention, she practiced law at the Beijing Dunxin Law Firm. In the past few years, Li had defended other detained lawyers including lawyer Wang Yu (王宇), one of the main police targets in the “709” Crackdown, when about 300 lawyers and activists were detained or interrogated by Chinese authorities starting in July 2015. Several of the detainees remain behind bars, including lawyer Zhou Shifeng and activist Hu Shigen, who are serving prison sentences. After Li took on Wang’s case, authorities warned Li’s family members to “keep their distance” from Li or “face severe consequences.” Wang Yu, who had been detained for over a year, has been living under tight police control since her release on bail in July 2016. Li also staunchly supported the families of detained lawyers, accompanying them to police stations and prosecutions’ offices in search of their disappeared loved ones. “She is a sister to the families,” said Wang Xiaoling, wife of lawyer Li Heping. Authorities detained Li for many months in the crackdown, tortured him, put him on show trial, before convicting him and sending him home on a suspended sentence.

Since 2015, Li Yuhan has been admitted to the hospital several times as she was considered at high risk of cerebral hemorrhage and stroke. In March 2017, Li required extensive medical treatment and surgery to deal with worsening illnesses, and her hefty medical fees were covered through donations raised from supporters.

Like other criminal defense lawyers in China, Li has been subjected to physical violence and harassment by police and other agents in attempts to interfere in her independence as a lawyer. In Li’s case, abuses by authorities go back over a decade and exacerbated persistent medical conditions. More recently, in May 2015, Beijing police kidnapped and physically assaulted Li after she had reported to authorities the illegal behavior of local officials, who she maintained had obstructed justice in a civil lawsuit case. Police took Li into custody at that time, during which an officer shoved her head against a toilet and she lost consciousness for hours. After her release, Li was diagnosed with a concussion and injuries to her back, head, limbs, and abdomen, and went on to suffer from unremitting headaches, dizziness, nausea, blurred vision, and an irregular heartbeat. Li had to suspend her work due to severe health threats.

Lawyer Li spoke to members of the UN Committee against Torture in November 2015 about the rapidly worsening situation of lawyers detained in the “709 Crackdown,” as part of an effort to provide information from civil society to the Committee for its review of China’s implementation of the Convention against Torture, which China signed and ratified in 1988. The Committee concluded that China “should stop sanctioning lawyers for actions taken in accordance with recognized professional duties, such as legitimately advising or representing any client or client’s cause or challenging procedural violations in court, which should be made possible without fear of prosecution under national security laws, or being accused of disrupting the court order…” and China should also “ensure the prompt, thorough and impartial investigation of all the human rights violations perpetrated against lawyers.”