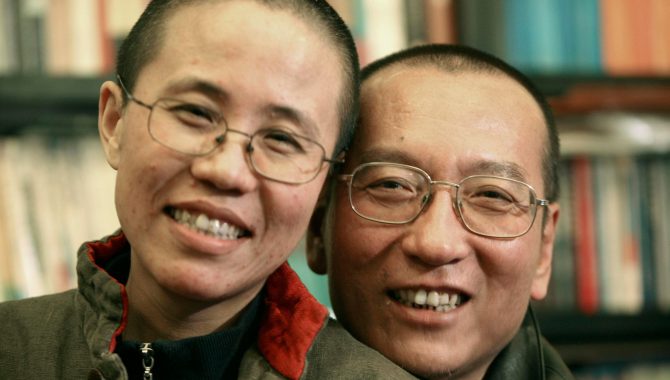 To mark this year’s International Human Rights Day, we invite you to join CHRD’s “Free 10 by 12/10” Campaign for the release of 10 human rights defenders who have been detained or imprisoned in China. Each day from December 1 through to Human Rights Day on December 10, we will feature one of the 10 HRDs via our Twitter and Facebook accounts, with links to our website profiles on their personal backgrounds, human rights advocacy work, and government reprisals against them. CHRD encourages you to join our call for the release of these and other prisoners of conscience, and spread the message to your contacts and online communities.

With this campaign, CHRD’s broader goal is to advocate for the release of all individuals who have been detained or imprisoned by the Chinese government for exercising their own rights and defending the rights of others, particularly through acts of assembly, association, and expression.

This year’s UN Human Rights Day is devoted to the launch of a year-long campaign for the 50th anniversary of the two international human rights treaties: the International Covenant on Economic, Social and Cultural Rights (ICESCR) and the International Covenant on Civil and Political Rights (ICCPR), which were adopted by the United Nations General Assembly in 1966. The Chinese government ratified the ICESCR in 2001 (see information submitted by CHRD for the 2014 review of China’s compliance with this Covenant). China signed the ICCPR in 1998 but has not yet ratified it. The two Covenants, together with the Universal Declaration of Human Rights, form the International Bill of Human Rights, setting out civil, political, cultural, economic, and social rights that are universal to all people.