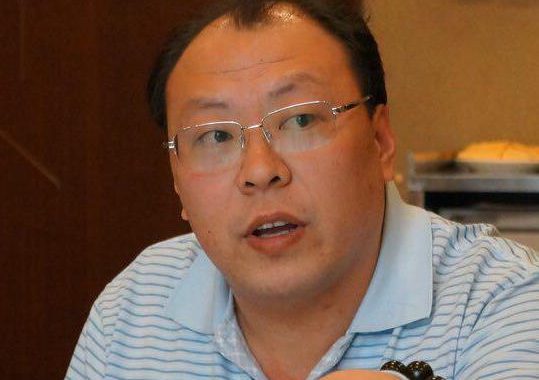 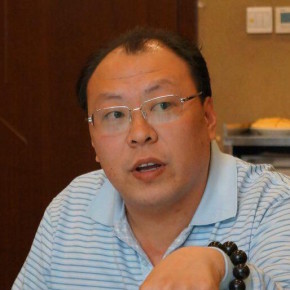 Beijing-based activist Tang Zhishun disappeared on October 6, 2015, in Mong La, Myanmar, along with fellow activist Xing Qingxian (幸清贤) and Bao Zhuoxuan (包卓轩), the 16-year old son of detained lawyers Wang Yu (王宇) and Bao Longjun (包龙军). Bao Zhuoxuan was reportedly trying to reach Thailand to claim political asylum in the United States, and Xing and Tang were accompanying him. Burmese police, who may have been operating alongside Chinese police, seized the three from their room in the Huadu Guesthouse. On October 9th or 10th, Beijing police searched his home and seized several items, and summoned his younger sister’s family for questioning on October 12. Tang suffers from hyperthyroidism that requires daily medication and can lead to heart problems if left untreated. It’s unknown if her received access to his medication or adequate medical treatment while held incommunicado.

After making inquiries in Inner Mongolia, lawyers received word from local authorities that Xing and Tang were in Tianjin; they then made multiple unsuccessful attempts to see them—in October and November 2015, and in January and February 2016. Authorities from the Tianjin Municipal Public Security Bureau denied the lawyers’ requests, stating that the cases are of “grave significance, hence a meeting is not allowed.” The only information about the two made public by Chinese authorities at that time had been through state media—Global Times and Xinhua—which stated the two men were suspected of “illegally crossing the national border.” On May 4, 2016, police formally arrested Tang on charges of “organising others to cross national borders.” In August 2016, the UN Working Group on Arbitrary Detention released an opinion that Tang and Xing were being “arbitrarily detained” and called on China to release and compensation them.

Tang was released on an unknown date in 2016, but information became public in late December 2016. He has returned home to Beijing. Reportedly, Tang has been restricted from leaving Beijing and cannot give interviews, but he is able to meet with friends.

Tang, born on May 25, 1975, is an engineer at Beijing Tiantan Biological Products Corporation. Tang began focusing on rights defense issues after his home was demolished in 2006. He wrote a training manual to assist others in defending land rights, helped eight villages in Beijing whose homes were threatened with demolition, and helped found a public welfare NGO. He is also known to show great compassion to those in need, including by donating money and goods to victims of the earthquakes in Sichuan in 2008 and Qinghai in 2010.

Opinion No. 30/2016 (China) on Mr Xing Qinxian and Tang Zhishun, in Opinions adopted by the Working Group on Arbitrary Detention at its seventy-sixth session, 22-27 August 2016, UN Human Rights Council