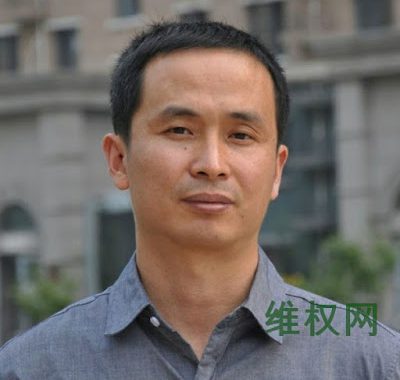 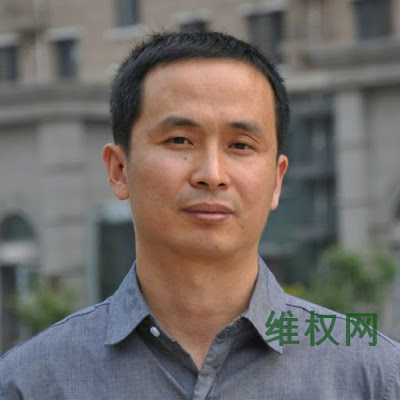 Police have held Beijing lawyer Xie Yanyi in connection with the “709 Crackdown” on human rights lawyers and activists since July 2015. After Xie was seized that month, his family was not given official notice of his detention until he was formally arrested in January 2016. Initially, the only information released about the case was published in a state Xinhua News Agency article on July 18, 2015, which reported that Xie was being held under “compulsory criminal measures.” Xie’s wife, Yuan Shanshan (原珊珊), later sued Xinhua for printing the article, stating that journalists had failed to uphold the basic standards of their profession, and that the public security officials had leaked information about the case to the media and hindered the investigation. She demanded an apology and 1.3 billion RMB in compensation—a symbolic amount equivalent to one RMB per Chinese citizen. On August 8, 2016, officials at the Tianjin Municipal No. 2 People’s Procuratorate informed Xie’s wife that police had already recommended that he be indicted.

Xie Yanyi’s family-appointed lawyers have been denied all visits with their client. Authorities claimed in May 2016 that Xie has engaged a new lawyer approved by the government, following the trend in the crackdown where the government has “forcibly fired” family-appointed lawyers. In August 2016, Xie’s wife filed a lawsuit against the government-appointed lawyer, Chen Wenhai (陈文海), with the Hexi District People’s Court in Tianjin, alleging the lawyer illegally refused to provide information on her husband’s case. On August 8, 2016 officials at Tianjin No. 2 People’s Procuratorate informed his wife that his case has already been recommended for indictment. Officials then informed his lawyer on December 5 that his case had been sent back to police for further investigation. On January 5, 2017, Xie’s wife reported that he has been released on “bail” but he did not return home until January 18. Xie’s wife subsequently reported in May 2017 that the lawyer was far from being “free” and that the rest of the family was also living on under police watch. Authorities had installed surveillance cameras at their residence, and the family members were being trailed when they went outside by plainclothes police.

Born on March 20, 1975, Xie Yanyi is originally from Guangdong Province and had been working as a lawyer with Beijing Kaitai Law Firm before his detention. Xie has taken on cases involving human rights abuses for years. In November 2003, Xie filed a lawsuit against former Chinese President Jiang Zemin for refusing to step down from the Central Military Commission, which the lawyer termed the “first constitutional lawsuit.” In 2008, he released a report titled “Research of Peaceful Democracy Movement” on his blog hosted by Boxun, an overseas Chinese language website. The report advocated for a peaceful transition to democracy in China. In 2009 and again in 2013, judicial authorities delayed the renewal of Xie Yanyi’s law license in reprisal for his work, a common fate for human rights lawyers. Xie’s clients have included imprisoned activist Liu Jiacai (刘家财) and villagers in Guangxi fighting forced expropriation of their land, and he has strongly defended the right to free expression online. More recently, Xie represented the family of a petitioner shot to death by police in Qing’an, Heilongjiang in May 2015, in one of the “politically sensitive” cases authorities cited as a “subversive” activities conducted by the lawyers seized in the “709 Crackdown.”