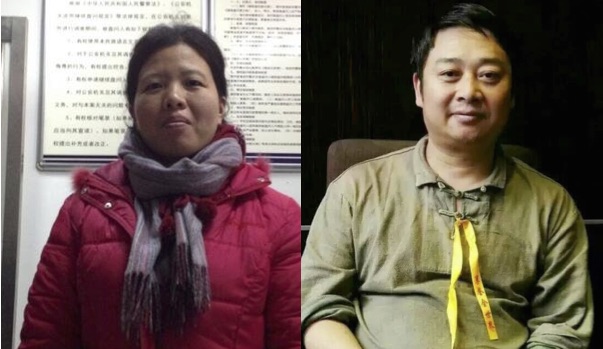 Since July 2015, CHRD has requested UN independent experts of the Human Rights Council to conduct inquiries on behalf of six human rights defenders in China who have allegedly been subjected to rights violations. In the communications, CHRD documented Chinese authorities’ use of torture, forced disappearance, arbitrary detention, and obstruction of justice in retaliation against these individuals’ efforts to promote human rights and rule of law. The systematic abuses reflect China’s disregard for both international human rights standards and its own obligations to comply with international treaties, the UN Charter, and the Universal Declaration of Human Rights. The six cases involve four activists and one lawyer who remain in detention today, and their conditions continue to deteriorate: 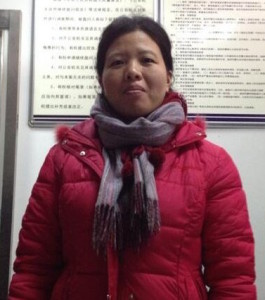 Activist Liu Xizhen 刘喜珍 has been subjected to degrading treatment in a black jail. 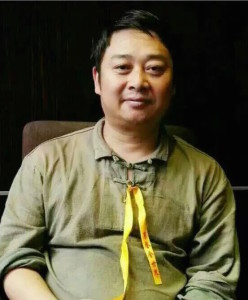 Activist Chen Yunfei (陈云飞) has been held incommunicado for over 6 months.

Who Are Some of China’s Persecuted Human Rights Defenders?

CHRD has featured three persecuted human rights defenders in China on our “Portraits of Defenders” page. Their “portraits” provide background information and details of their work or activities promoting human rights, for which Chinese authorities have retaliated against them. The three newest featured profiles are for human rights lawyers Wang Yu (王宇) and Li Heping (李和平), and activist/NGO worker Bian Xiaohui (卞晓辉).

The crusading human rights lawyers Wang Yu and Li Heping are not alone. They are among 22 lawyers and activists who remain in custody or secret detention after a crackdown targeting human rights lawyers that began on July 9, 2015, which has affected at least 300 lawyers and activists. Both Wang and Li have been detained for three months without access to their lawyers. In July, Wang Yu was put under residential surveillance at a secret location on suspicion of “inciting subversion of state power” and “creating a disturbance.” The detention type and criminal charges against Li Heping remain unknown.

Bian Xiaohui represents a new generation of young college graduates who chose to work at NGOs, which has become a high-risk professional field in recent years. She was sentenced to three-and-a-half-years in prison in April 2015, apparently for demanding to see her father, a Falun Gong practitioner serving a 12-year prison term. Supporters feel that her ties to NGOs may have resulted in her imprisonment. Taken into custody in March 2014, Bian was allegedly tortured, including being force-fed after she staged a hunger strike for a week in protest against her deprived right to legal counsel. Bian is currently incarcerated at Hebei Province Women’s Prison.