Unaccountability at Root of Persistent Torture in China

November 10, 2015       Comments Off on Unaccountability at Root of Persistent Torture in China 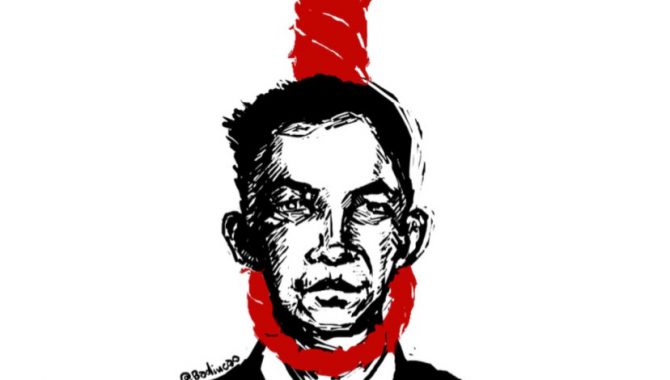 (Network of Chinese Human Rights Defenders—November 10, 2015) The Chinese government has systematically failed to prevent torture, hold torturers accountable, and respect the rights of torture victims, a report prepared by CHRD and a coalition of Chinese human rights defenders finds. In China, torture and cruel, inhuman or degrading treatment and punishment remain persistent and widespread. Authorities have largely ignored relevant legal measures in Chinese law. Investigations and criminal prosecution of torture suspects are rare, and victims seeking compensation have faced obstacles, and in some cases reprisals. The report has been submitted to the UN Committee against Torture (CAT), which is currently reviewing China’s compliance to the UN Convention against Torture and Other Cruel, Inhuman or Degrading Treatment or Punishment. The formal dialogue will take place on November 17-18, 2015.

This report is based on scores of interviews and data from more than 2,300 reviewed cases of deprivation of liberty from January 2012 through June 30, 2015. Although the government has claimed to CAT that “so-called ‘figures with different political views’” are not subjected to torture, the findings of this report shows that torture and other forms of mistreatment are especially common in cases involving individuals whose views, speech, religious beliefs, or rights defense work are deemed threatening by the Chinese Communist Party (CCP).

The report acknowledges that changes to Chinese laws and regulations since 2009, which the government referenced in information it sent to CAT for the current review, have introduced some measures that can potentially help prevent torture and punish torturers. This legislation, however, also has included provisions that negatively affect efforts to prevent torture, and worded vaguely enough to allow torturers to avoid adequate and appropriate punishment. Furthermore, new or draft laws introduced in the past two years weaken existing provisions. For example, the new National Security Law, draft Anti-Terrorism Law, and amendments to the Criminal Law, as well as other draft laws grant broader powers to police and allow exceptions to provisions intended to protect rights of detainees or criminal suspects.

Persistently lax implementation and weak enforcement of both the Convention and relevant domestic Chinese laws have undermined efforts to prevent torture and punish torturers. Problems of implementation and enforcement are partly linked to China’s one-party, authoritarian political system, as well as the lack of an independent judiciary and an absence of the rule of law.

The report focuses on cases and incidents where Chinese authorities have violated legal measures for preventing torture and disregarded basic safeguards intended to protect detainees’ and victims’ rights, including those specifically stipulated in the Convention against Torture under Articles 2, 11, 12, 13, 14, & 15. 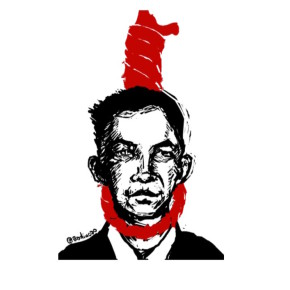 The treatment of criminal suspects in China, such as with the recent suspicious death of detainee Zhang Liumao (张六毛), depicted here, will be a major focus of the Committee against Torture’s coming review of China’s compliance with the Convention against Torture. (Image: used with permission of artist Badiucao, 巴丢草)

More specifically, we examined the following issues and found:

The joint coalition of NGOs that prepared this report recommends that the Committee against Torture push the Chinese government to:

Read the report on CHRD’s website or in PDF. The report’s appendices are also linked below:

Appendix 4: Sample Replies From the PRC Ministry of Foreign Affairs, Ministry of Public Security, and Ministry of Justice to Chinese Citizen Application for Information Disclosure on Data Submitted to CAT

Appendix 6: Beijing Municipal Higher People’s Court Notice Stating It Will Not Conduct a Public Hearing & Will Only Issue its Written Decision