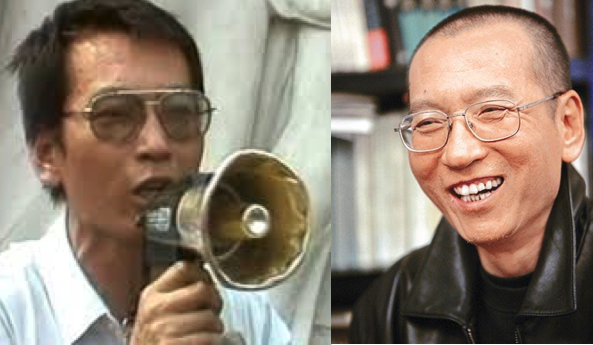 27 years after the Chinese government’s bloody suppression of the pro-democracy movement, a number of participants in the 1989 movement are currently detained or in prison for continuing their advocacy for human rights and democratic reforms. These individuals played leadership roles or joined the protests in 1989 as young students, professors, journalists, writers, or factory workers. Some of them served previous prison terms for their role in the movement and then resumed their pro-democracy and human rights activities after being released.

Ever since the pro-democracy movement was crushed, the Chinese government has censored information about the events, harassed or detained those who try to commemorate the anniversary, and persecuted those involved in the 1989 movement and their families. Punishments for June Fourth participants have tended to be harsher as authorities treated them as “criminal elements” and “recidivists;” many leading activists from the 1989 era have served lengthy or multiple prison sentences.

CHRD calls for the release of all prisoners of conscience, and urges the Chinese government to end its persecution of those who try to commemorate the victims of Tiananmen Massacre in China.

CHRD has documented a total of 22 cases involving 1989 student leaders and participants, listed below: